Engagement Ring Traditions from Around the World

Have you ever thought about the origin of what we know today as engagement rings? Countries from all over follow heritage traditions that have been passed down from generation to generation. As we talk about engagement ring tradition from around the world, try to think about if you’d ever like to incorporate them into your own engagement experience!

Engagement rings are believed to have originated in ancient Egypt, where circles were believed to be a symbol of eternity. Ancient Egyptian soon-to-be wedded couples would exchange “rings” made out of braided reeds. They would wear these reeds on the left hand. The left hand is said to have a vein called “vena amoris” that runs directly to the heart. As folklore and tradition go, the heart represents love and fidelity, so the ring should be worn on the finger that has the vein running directly to it. 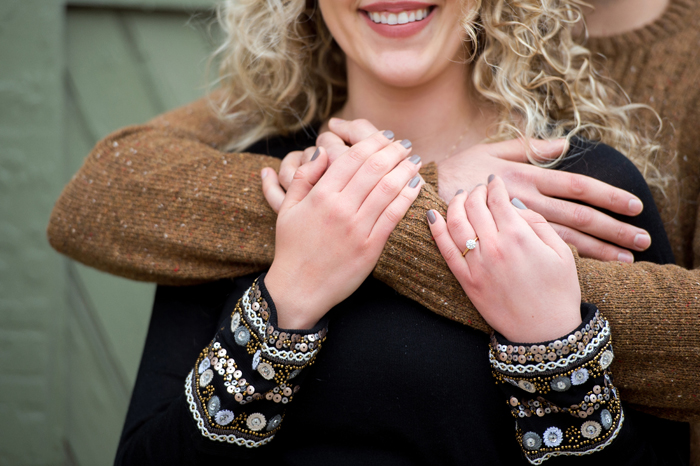 Engagement Ring Traditions from Around the World

These countries wear their engagement rings on their right hands, instead of their left. This may also be seen in England, France, Germany, and Norway.  Many of these traditions get passed down from generation to generation, but the meanings of the rings symbolize the same ideas no matter what finger the ring is worn on: love and fidelity.  What will your nails look like with your engagement ring?

In Chile, both the men and women receive engagement rings, which we do not see in the United States. They also wear their engagement rings on the right hand, but then move them to the left hand when they get married. This represents the crossover from engagement to marriage. This tradition is very much like a graduate moving their tassel on their cap from the right to the left once they have received their diplomas. 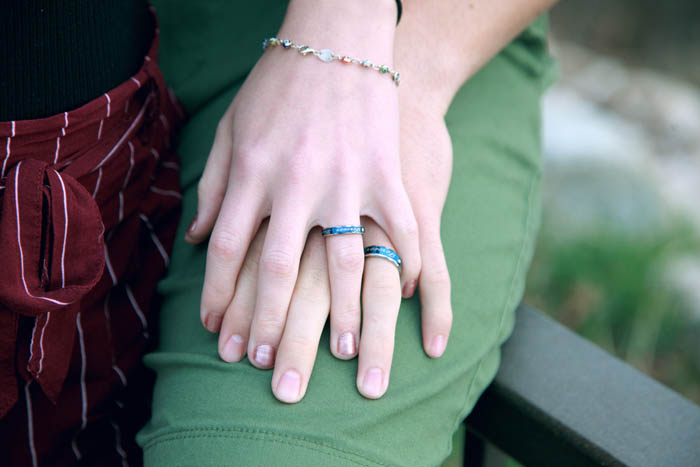 In the Western world, we normally wear diamonds on our engagement rings, however, in France they wear other gemstones like rubies, emeralds, and sapphire! Kate Middleton has definitely started a trend in the U.S. with her sapphire ring, and more people are straying away from the diamond.  Now that you’re engaged, what’s next?

Couples in Kenya exchange elaborate jewelry for their engagement instead of rings and gemstones. Decorative beading has been a part of African cultures for a long time. Each African group, region, and religion plays a large role in the colors and types of adornment. Even the climate of the region plays a role in the materials that are used to make the jewelry. 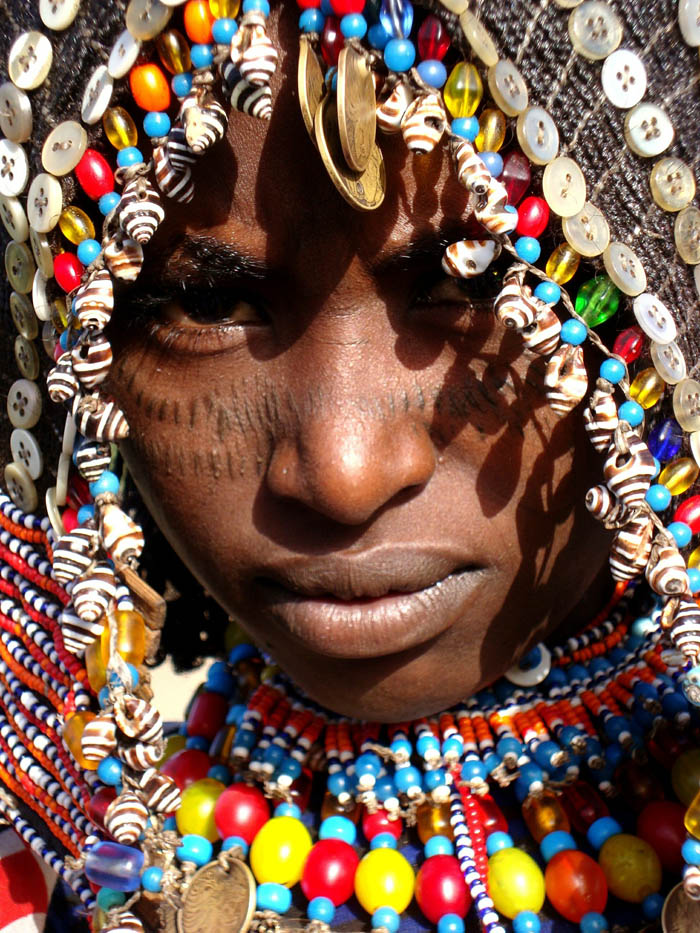 In West Bengal, India, and other Indian cultures, the women wear bangle bracelets made of glass, gold, iron, or other metals instead of engagement rings. The bangles symbolize good fortune and prosperity, both important to marriage in Indian culture. Indian women are also adorned in a lot of other jewelry on their wedding days like gold necklaces, rings, nose rings, belts, and headdresses! To learn more about Indian weddings, check out this blog post! 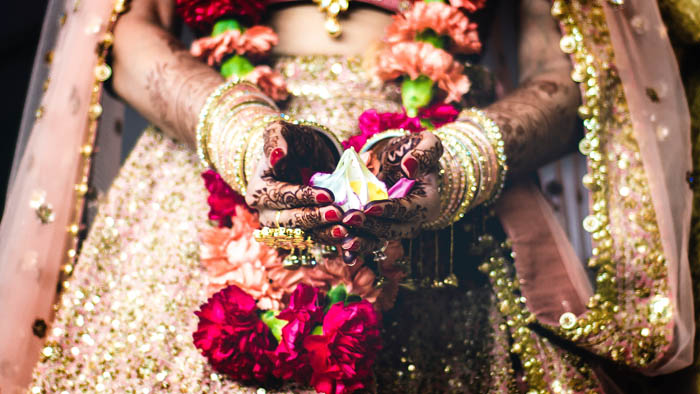 If you’re planning a wedding in Fort Lauderdale, FL, then you’ve landed at the right place! Now that you’ve said YES! to spending your life together, you have some exciting decisions ahead. At Complete Weddings + Events planning, wedding events are what we do best.  Complete Weddings + Events, Fort Lauderdale’s leading provider of event and wedding photography, videography, lighting, DJ services & photo booth rental.

Best Wines to Serve At Your Wedding