Why We Exchange Rings?

Most people who get married never question the notion that they must exchange rings with their spouse to be. It’s a time-honored tradition that has developed into a huge global industry. Present-day couples put a lot into choosing the rings that represent their love. When couples exchange rings during a wedding ceremony there is not likely to be a dry eye in the house. Why is it so moving? Modern people know that the ring symbolizes an eternity together, but when did this start being so?  Read this blog if you want to see how to pose your ring.

Why We Exchange Rings

The Ancient Egyptians were notoriously superstitious and religious, with complex rituals that led to immense pyramids and important historic artifacts. They were also apparently quite romantic, being the first culture historians know of to have used wedding rings. As far as they can tell, this practice started around the year 3000 BC. In many ancient cultures, a never-ending circle was the symbol of eternity.

Thus, it makes sense that Egyptians started to place circles of braided reeds or hemp around the fingers of their spouses. As you can probably imagine, these organic materials fell apart rather quickly, creating a market for more durable rings made of out of bone, antler, or leather. Soon, a wedding ring became a status symbol. Better materials meant more wealth, and in some cases, more love. In Ancient Rome, gold became the preferred material, and it remains very popular today, though people are also turning to wood or tungsten wedding rings as well.  We have a Pinterest dedicated to wedding rings.

Long ago, a wedding ring was only given to a wife by a husband. Some say it was done to show that she could be trusted with valuable items. Others think it was simply because women were thought of more like property back then, and a ring was a way to show everyone what was yours. In some cases, especially in early Ancient Rome, a gold ring was even given to the father of the bride as a form of payment, instead of being worn by the bride.

It wasn’t until the 20th century that men regularly started wearing wedding bands. To this day some high profile men, including Prince William, Duke of Cambridge, choose not to wear a wedding band. Historians speculate that men started wearing rings more often during World War II. When male soldiers were shipped overseas, the rings reminded them of their family back home and gave them the strength to go on in abysmal and lonely conditions. 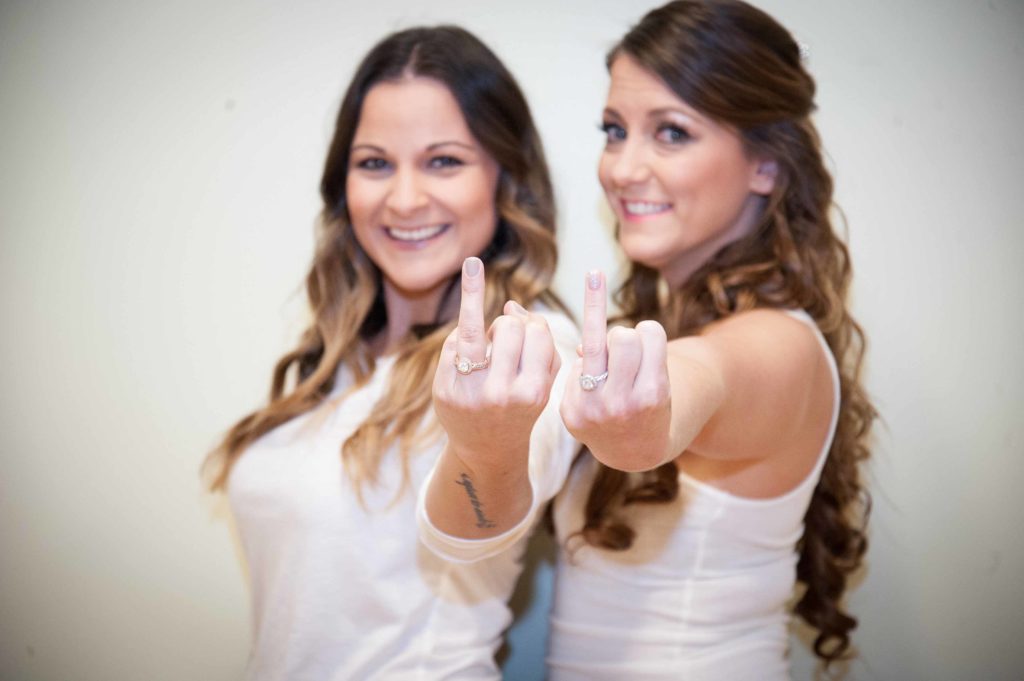 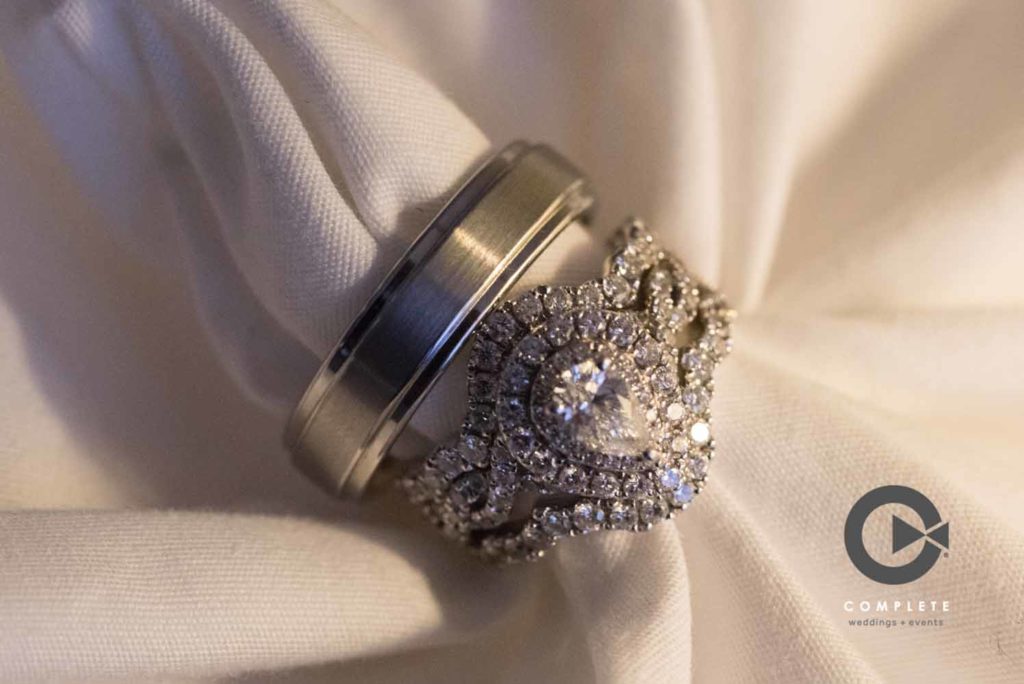 The fourth finger is called the ring finger. Its name ensures everyone knows this is where the wedding ring goes. Why place a wedding ring on this one out of all the fingers? Ancient Egyptians, and some other cultures, believed that a vein was connected straight to the heart from your ring finger, particularly on the left hand. Before modern science discovered that was simply not true, it was called the Vena Amoris, or the vein of love. Interestingly enough, in Chinese Medicine there is a meridian that does follow a similar path, flowing from the heart but ending in the pinky instead of the ring finger.

Christians in the Middle Ages were forbidden from practicing anything similar to the Pagan religion. However, the church did not mind bringing in more than a few practices from Paganism, including wedding rings, to help make Christianity more popular. When the church started to perform weddings, a ring was more like a physical contract. It all makes sense when considering that most marriages at that time were not for love but for financial stability or business deals. Some marriage vows from the time even include conditions of how much the father of the bride is supposed to pay the groom. How romantic!

The wedding ring is extremely common in many cultures across the world, especially in cultures with European origins. Most people wear the ring on the left hand, but many Orthodox Christian sects prefer to wear it on the right. Some believe this goes back to some cultures in which the left hand was seen as less than respectable. The Muslim diaspora enjoys their own tradition, sporting engagement rings but not wedding rings for the most part. Jewish wedding ceremonies see the bride wearing a ring on her pointer finger, due to a similar yet slightly different ancient belief that the Vena Amoris ran from that digit to the heart. Contemporary brides then usually switch it to the more convenient ring finger afterward.

The Future of Wedding Rings

Nowadays, most couples choose to have both parties wear rings as a sign of mutual respect and understanding. Even though traditional wedding vows still sound like a bit of a contract, more couples choose to write their own vows, creating a new definition of what exchanging wedding rings means to them as a duo prepared to face the world together forever. Some pairs choose uncommon symbols of betrothal other than a ring to show their appreciation. Other couples simply do it all in a style that matches their personality. One company making this possible is Manly Bands, a ring company making unique, masculine bands that any guy would be proud to wear as a symbol of his eternal love for his partner. Whatever your culture’s wedding ring traditions, in these modern times, you can do what feels right for you and your spouse when it comes to wedding rings. 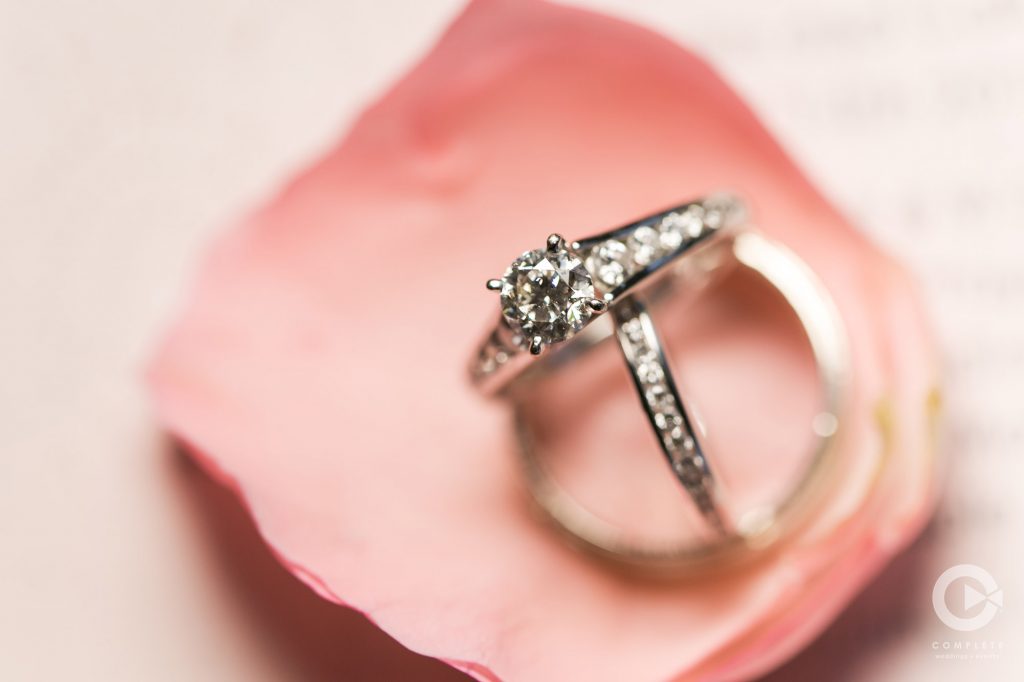 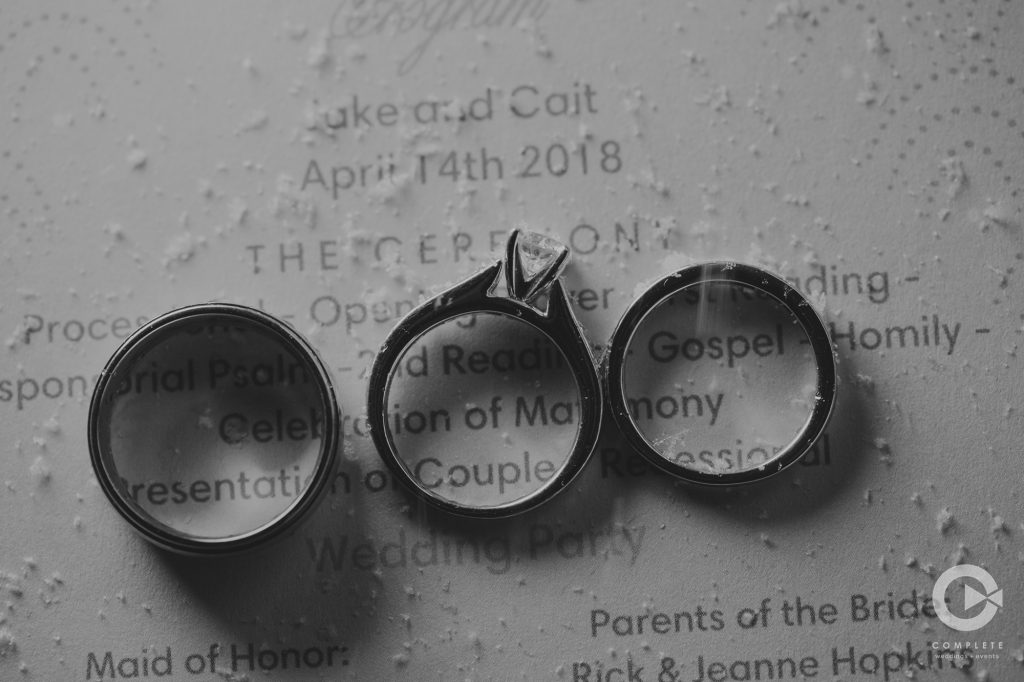 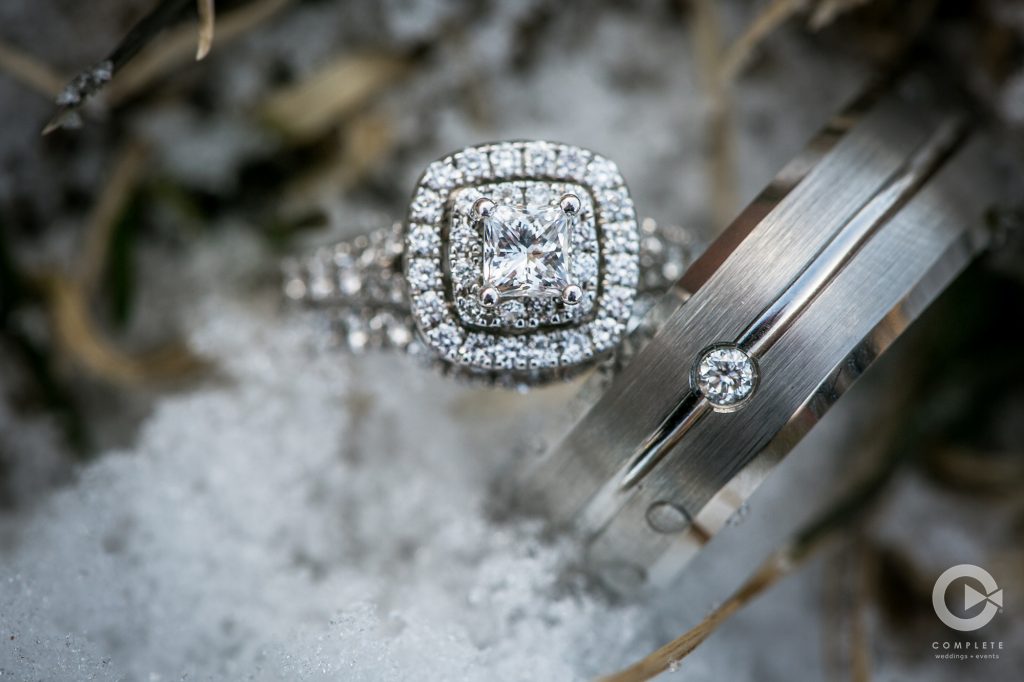 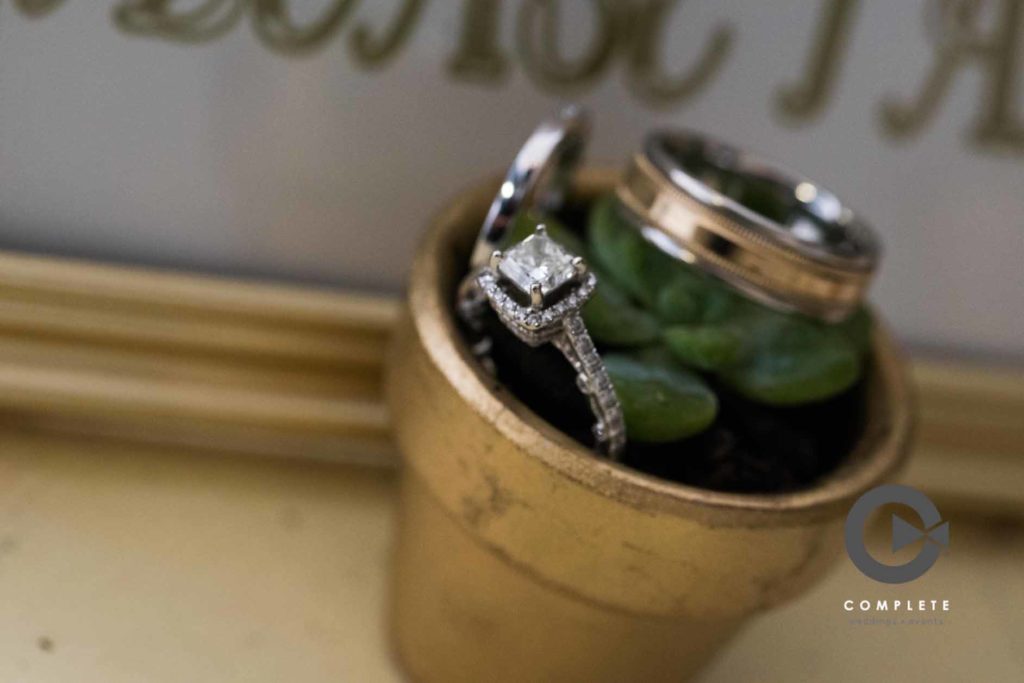 If you’re planning a wedding in Fort Lauderdale, FL, then you’ve landed at the right place! Now that you’ve said YES! to spending your life together, you have some exciting decisions ahead. Complete Weddings + Events, Fort Lauderdale’s leading provider of event and wedding photography, videography, lighting, DJ services & photo booth rental.

Reasons To Have A Weekday Wedding

How to Plan a Non-Religious Wedding