GET THE PARTY STARTED WITH THE BEST DJS IN CENTRAL IL! • REQUEST AVAILABILITY NOW 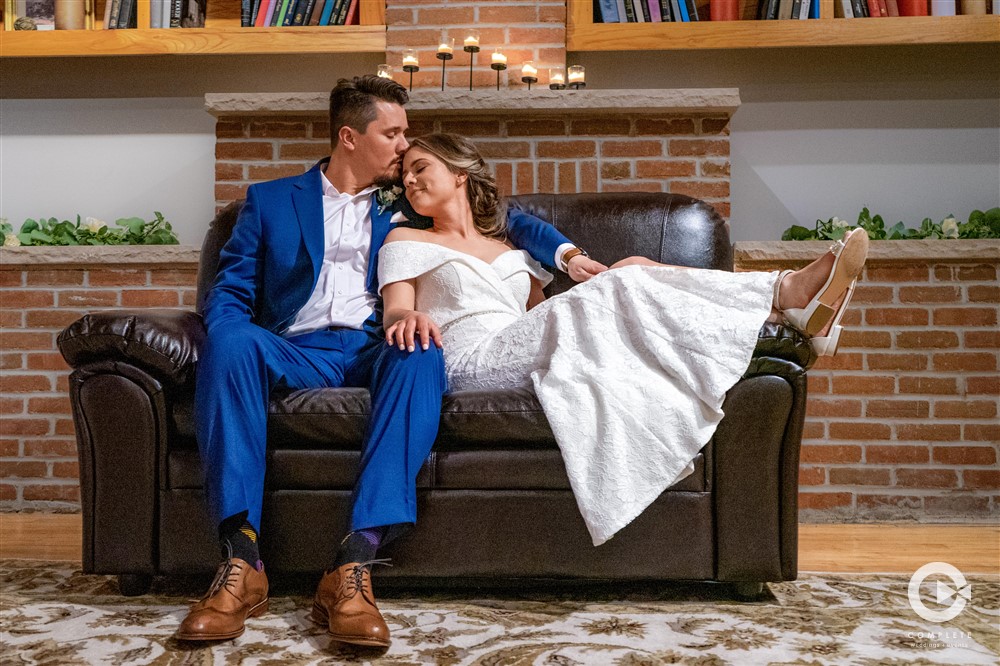 Not only did Samantha and Matthew have the classiest wedding (she wore her grandmother’s dress from 64′). But they also have a great love story that brought them to this big day! With all the details going into this wedding, the couple really thought of every detail to bring it all together. So glad we got to celebrate this couple on the biggest day of their lives! Check out the amazing photos and video we were able to capture and be a part of their wedding at the University Club.

Samantha’s first thought when she met her now-husband was “I’m going to marry that man”. She had been told in the past that you “just know” when they’re the right person and based on a few things when they first met, she doesn’t know if that would still be the case! They worked together for about three years, remaining friends the whole time before she left for a new job. He was patient and persistent though, over the course of six months he asked her out three times even after saying no each time!  So, after much thought about what she wanted and arguably the man with the most patience, she said yes to being his girlfriend in April of 2017! They spent the first few years traveling through states and learning so much about each other, living life with their dogs!
The day they said “I love you” for the first time they went on a walk at a local park. Someone had written in chalk (totally unplanned) “I will love you every step of the way” on the stairs and he had her sit and take a picture. That’s when they really knew they were meant to be! She had the pleasure of wearing her grandmother’s wedding dress from 1964. As you can imagine, the dress from that time is slightly fragile, so after an armpit tear, she changed into her dress and danced the night away! 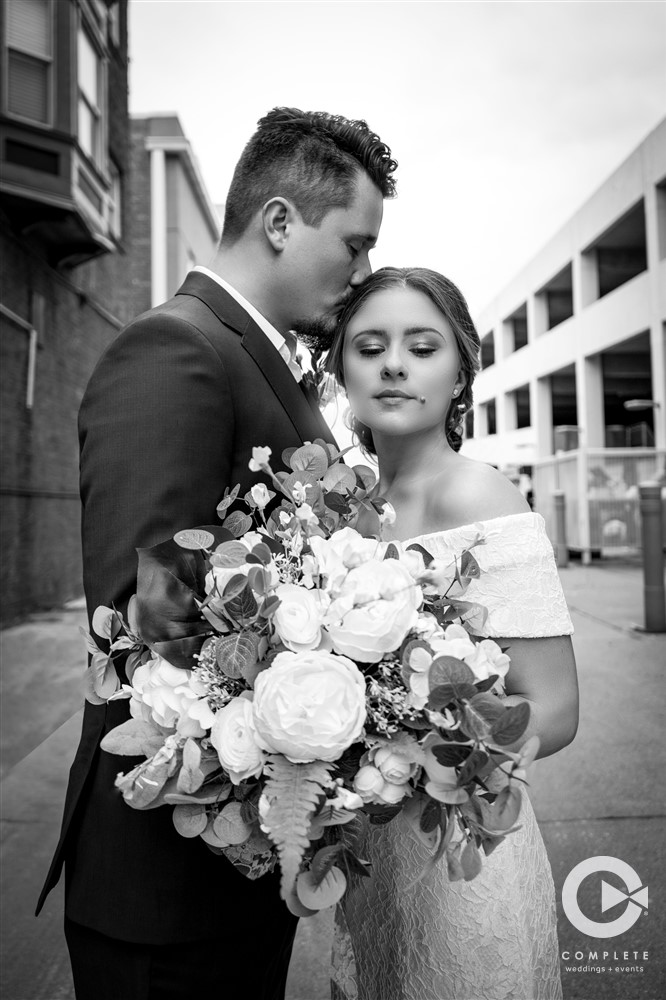 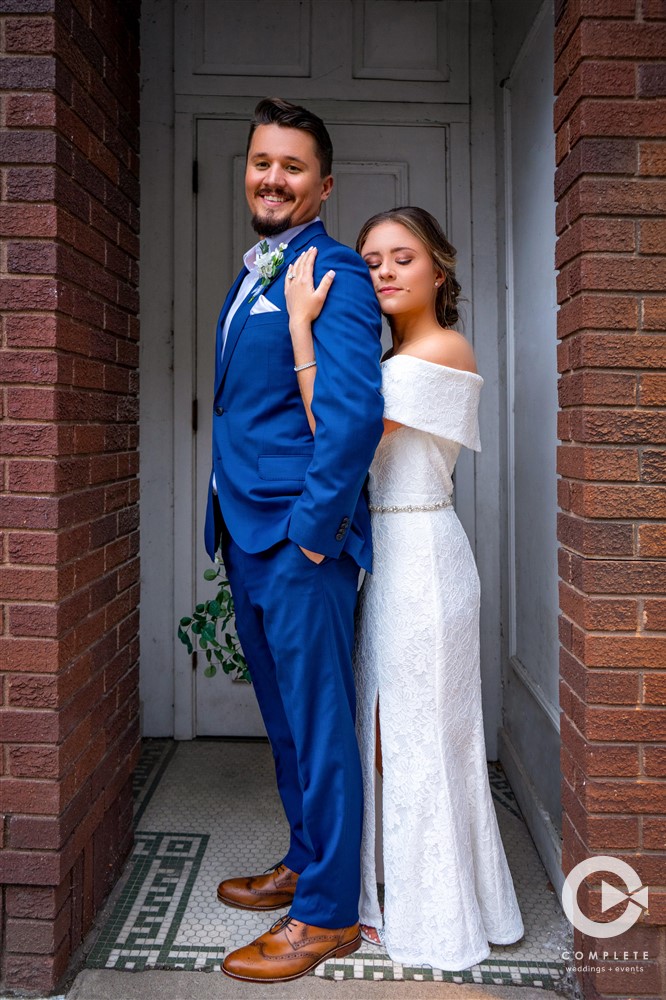 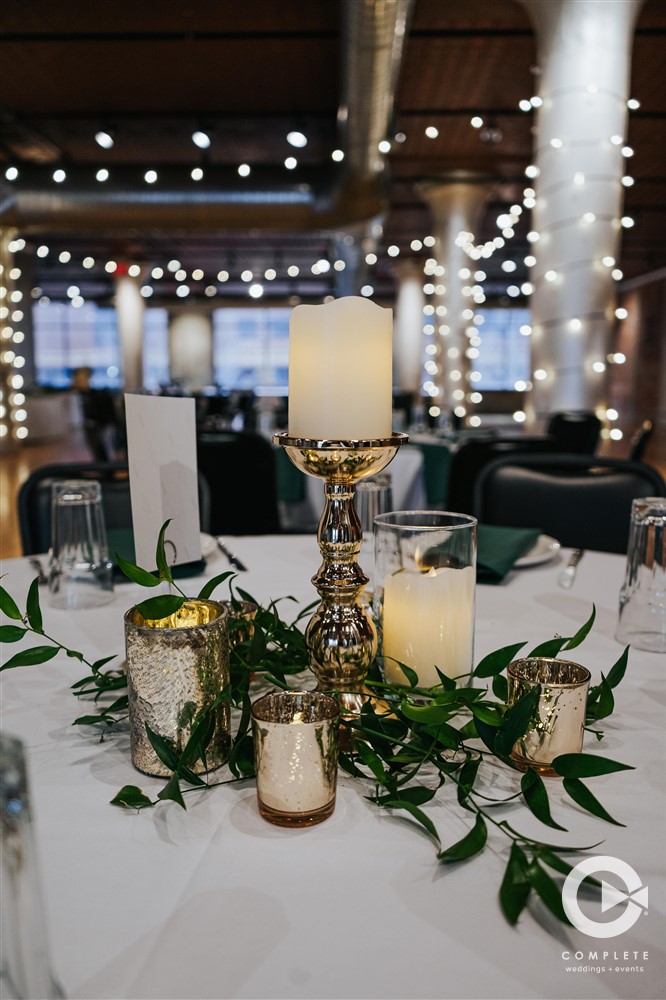 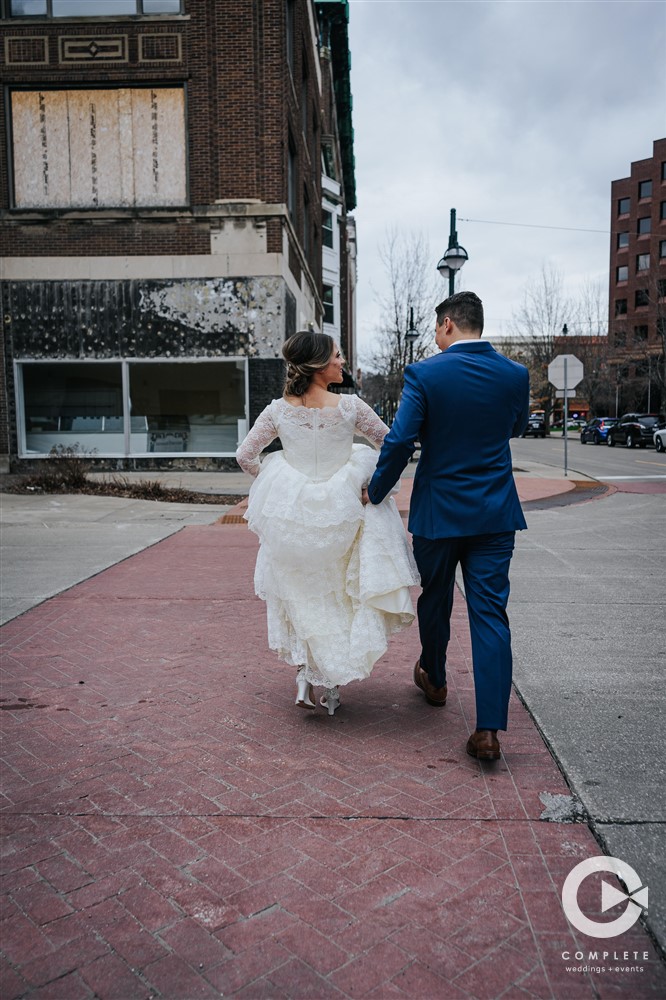 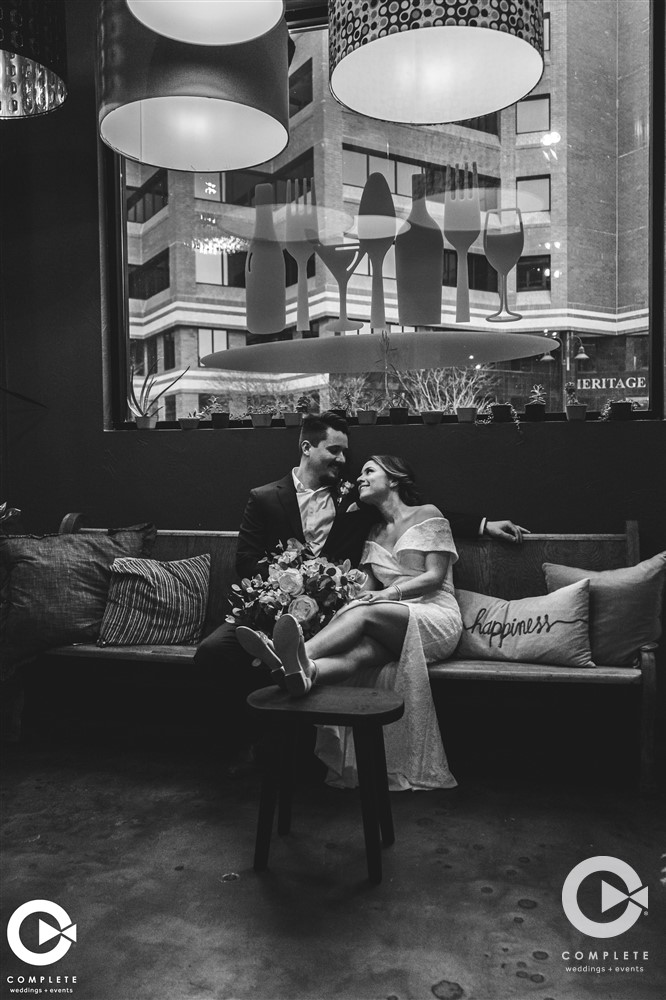 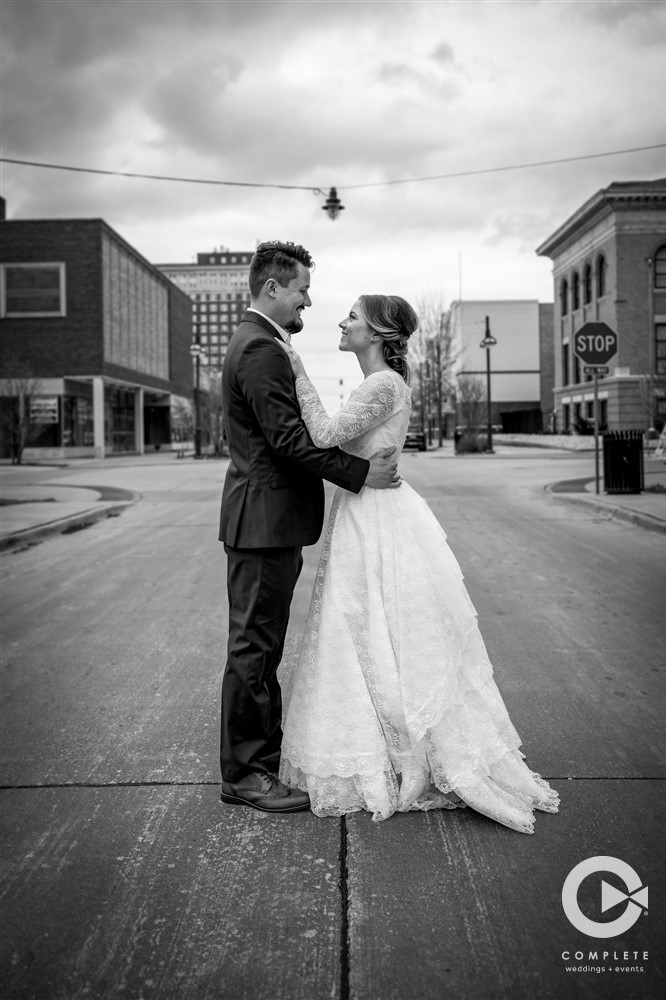 The Most Amazing Vendors

Samantha and Matthew were very blessed to have some of the most amazing vendors to help make this day special!

If you’re planning a wedding, you’ve come to the right place. At Complete Weddings + Events, our team of photographers, videographers, DJs, and event consultants specialize in wedding services to make your day a success and make sure you’re just worried about enjoying it. Contact us today to learn more about our wedding packages best for your special day!