GET THE PARTY STARTED WITH THE BEST DJS IN CENTRAL IL! • REQUEST AVAILABILITY NOW

What’s the best part of getting married (besides the obvious)?? The reception, of course! And what kind of reception would it be if it didn’t have a Grand Entrance to kick things off? (Let’s not really answer that one…) Complete Weddings + Events has done thousands of Grand Entrances, and some songs just always seem to stay popular! We’ve gathered a list of the Top 15 for ya below, in no particular order!

My Kind of Night – Luke Bryan

Wow, I can’t believe this song is only 6 years old! I’ve been jamming to it for so long it seems older. This song is guaranteed to get your guests pumped up for the reception!

This song celebrated it’s Sweet 16 this year, but that hasn’t stopped it from being one of the best Grand Entrance songs! We still hear this one quite often!

No one should be surprised by this one. Bruno Mars has been a star ever since he hit the scene, and this is just one of many songs that will be on our list!

While this song may have been recorded for the Trolls movie, it’s been a hit ever since we first heard it on the radio. No one can deny that Justin Timberlake is one of the best artists out there, and this song sure shows everyone how to have a good time!

Well, this is the ultimate party song, so it comes as no surprise that couples are using it for their Grand Entrances! Even if you don’t like it, this song gets you pumped up and ready to party!

Shut Up and Dance – Walk The Moon

This song took the world by storm when it was released in 2014, and it doesn’t show any signs of stopping! We don’t have a single weekend wedding that goes by without having this song being played!

I’m not the biggest country music fan, but when this song came out in 2010, it was hard not to like it! It will definitely get your guests in that party mood!

Who can say no to one of the best classic rock hits?! This is by far the oldest song on our list, but that doesn’t make it any less grand for that Grand Entrance!

We all knew this song would be a hit for weddings as soon as it came out. Even though it’s the oldest Bruno Mars song on our list, we still hear it quite a bit!

A lot of people think this song is overplayed, but it’s still got one of the best music videos out there! It’s perfect for weddings, and it’s great to use not only for that Grand Entrance, but you can go straight into cake cutting as well!

I guess I don’t go to enough weddings, because this song never even crossed my mind when working on this blog ha. However, lots of couples use it, and we can see why!

An oldie, but always a goodie. This song is a great way to get guests hyped for your Grand Entrance as well as the amazing party that will follow!

Honestly, I forgot this song existed haha. It was a kind of one hit wonder, but it’s a really cute song! We can definitely see why it’s still a common Grand Entrance bop.

Alright, I promise this is the last Bruno Mars song you’ll see! No one can deny that when this beat starts, you immediately want to move. It’s a great song and we expect to hear it for several years to come!

Another song that I completely forgot about, but makes sense! We don’t hear this one too often, but it’s a great throwback and we encourage couples to consider it when planning that Grand Entrance! 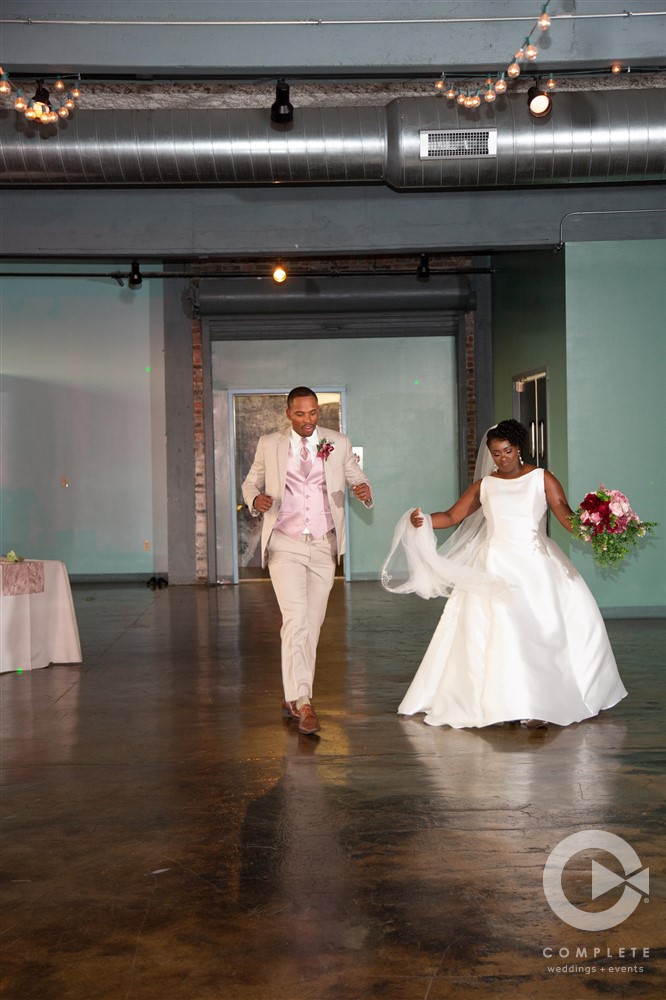 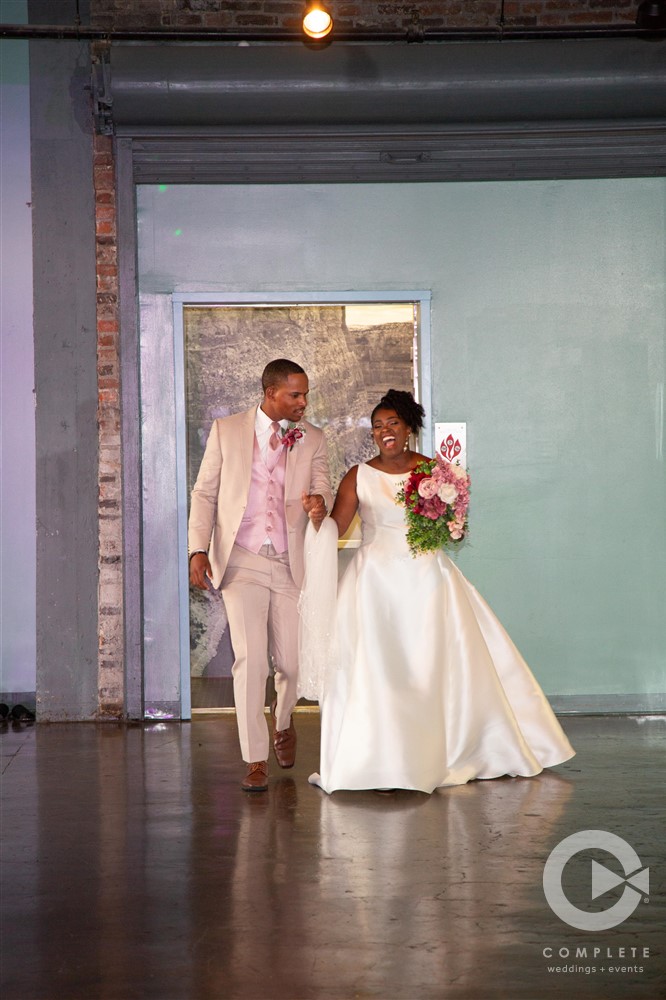 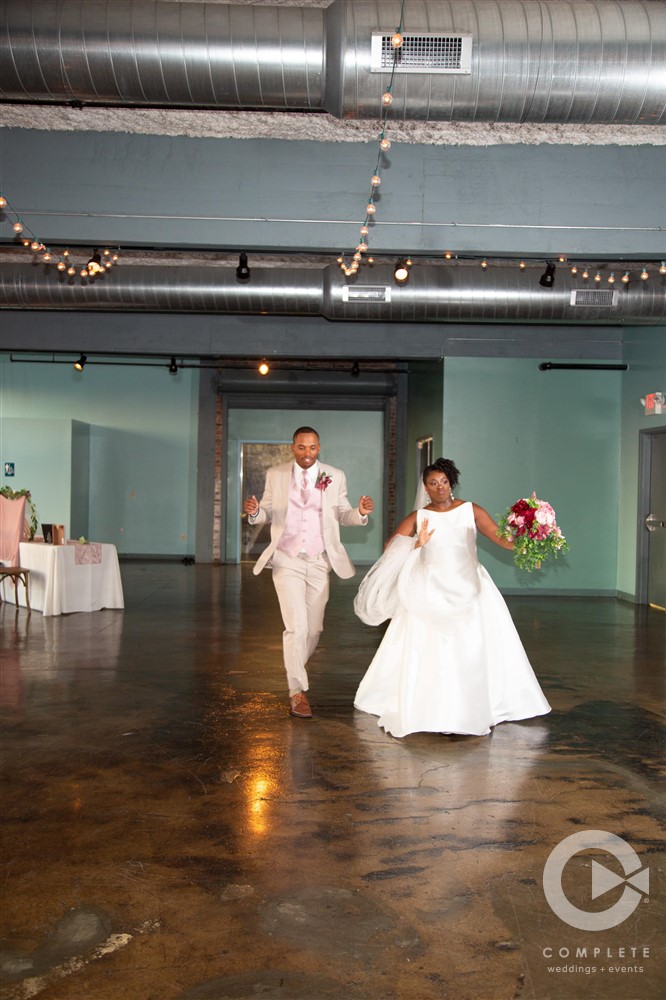 Want to make sure that you have the best DJ to get your crowd hyped up with the best Grand Entrance song?? Check out our Complete DJs and learn how we can help! Needing someone to capture that entrance? No worries! We’ve got photographers and videographers aplenty 😉 Let’s not forget that photo booth, where you can capture priceless moments in time during your reception!

Hiring a DJ vs Band for your Wedding

How to Personalize Your Wedding Playlist