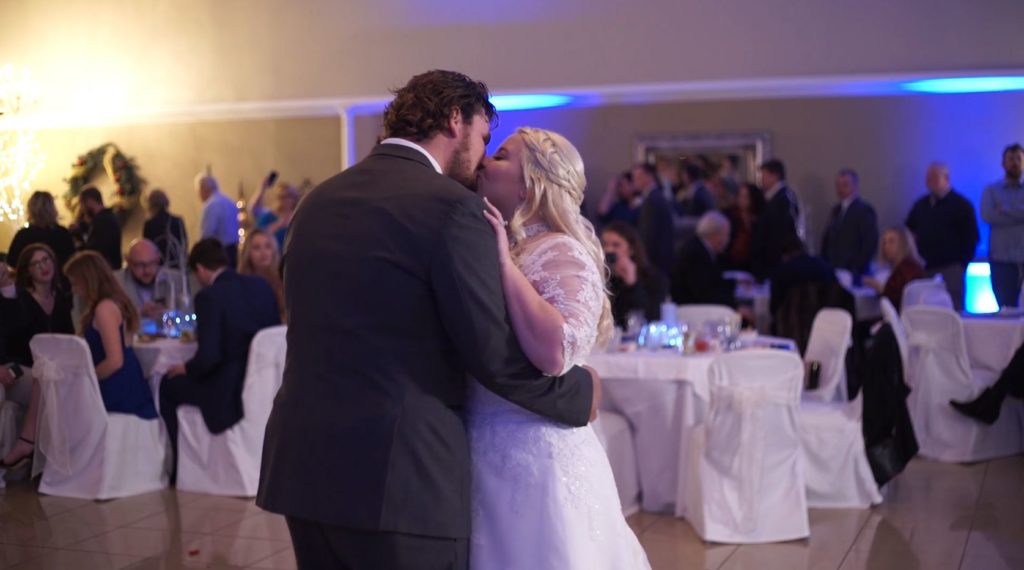 Hanna and Scott’s love story has always been rooted in having fun. The couple met in Baton Rouge while in high school through a classic “friend-of-a -friend” meeting. Scott was a drummer for a local rock band and Hanna was a brilliant student. Anyone who has met them would tell you in a heartbeat this is a fun, loving, and hilarious couple. They have always been very supportive of each other’s goals. Hanna is pursing a dream career of being a Veterinarian, and when Scott isn’t rocking out on the weekends, he is building houses, roads, and anything handy that is needed.

Their story is so special because they have experienced so many things during their six years of dating. Whether it was living in different cities, being at different schools, or just being at different stages in their professional lives; their love persevered and was the rock that kept them growing together.

During a Black Friday evening while most were shopping for their favorite deals, Scott had other plans in mind. He proposed to Hanna and was met with hugs and approval from both of their big families. The next chapter of their love story had just begun.

Over a year later, Hanna and Scott’s wedding took place at Stage One in Baton Rouge Louisiana.

Hanna got ready with her bridesmaids and her mother. Their light blue robes foreshadowed how all the bridesmaids would look in their slightly darker blue dresses. Hanna was all smiles as she reminisced all the years her and Scott spent together. She was showing us various pictures of the couple.

Scott had a personal touch to his suit. His tie and vest were camouflaged color which represented his love for wildlife sporting. This passion came from meeting Hanna’s family, and is a yearly bond between the two of them.

The ceremony was inside the venue during a cold Louisiana night.

The room was decorated with white Christmas trees, wreaths, and lights hung around everywhere!

Their ceremony was beautiful and celebrated their growing love.After they had their first kiss, Scott turned to the guests and belted a victory “whoop” as they both threw up an arm in the air. Their recessional was scored by hard rock guitars, and high pitched vocals over the sound system. They wouldn’t have it any other way.

Scott and Hanna’s personalities complimented the reception. They made it clear that their night was a party. The drinks were flowing and people were constantly on the dance floor. . The next few hours flew by as the newlyweds and their guests danced and sang their favorite songs.

Their exit was meet with cheers, well wishes, and happy tears as they ran through fake snow (Louisiana was not going to see real snow this night). It was the perfect cherry on top that emphasized how their relationship seems like it was from a southern fairy tale.

We loved capturing their big day!

Complete Weddings + Events – Winner of The Knot Best of Weddings 2022