We’re currently on the look out for the next BEST wedding professionals! If that’s you, CLICK HERE! 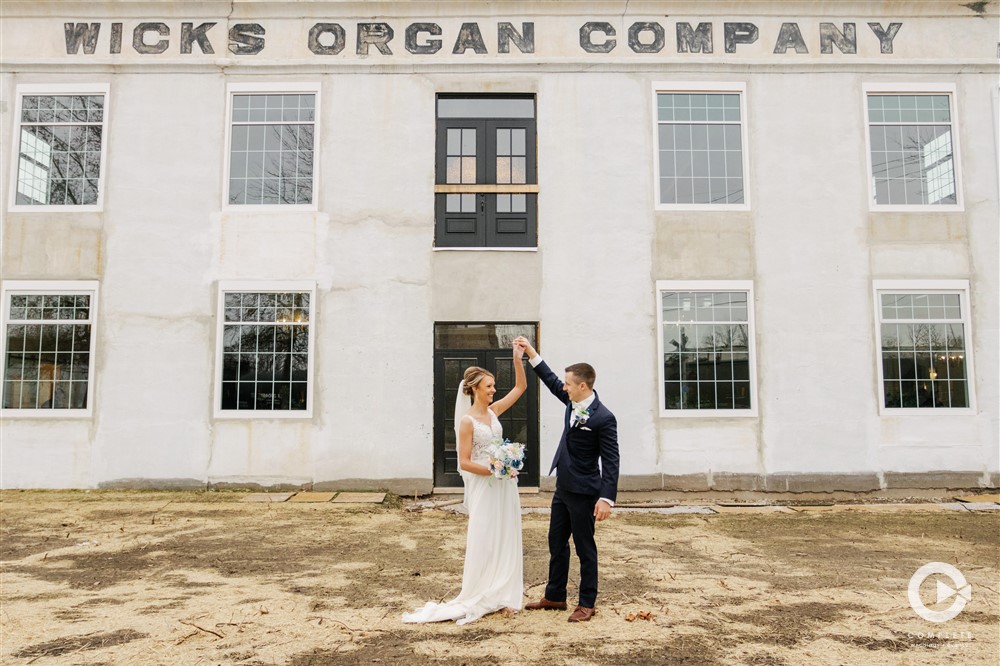 Everything about this wedding is on-trend for 2021 weddings. We have the slate blue bridesmaids dresses, rustic leather couch, and the industrial venue Olde Wicks Factory. Even with having those trendy elements, the classic staples make this wedding eternally gorgeous!

If we have learned anything from wedding trends in the last few years, it’s the industrial venues! Olde Wicks is the perfect mixture of classy, and rustic blank slate. Amazing for unique backdrops in photos, the white and exposed brick make for quality photos.

The florals in this wedding are immaculate, they add a perfect pop of color in every photo. From the floral print of the bridesmaids robes, to the bouquets against the blue slate dresses. Everything about the light and airy edit, make this wedding look and seem like an absolute dream, and it was! 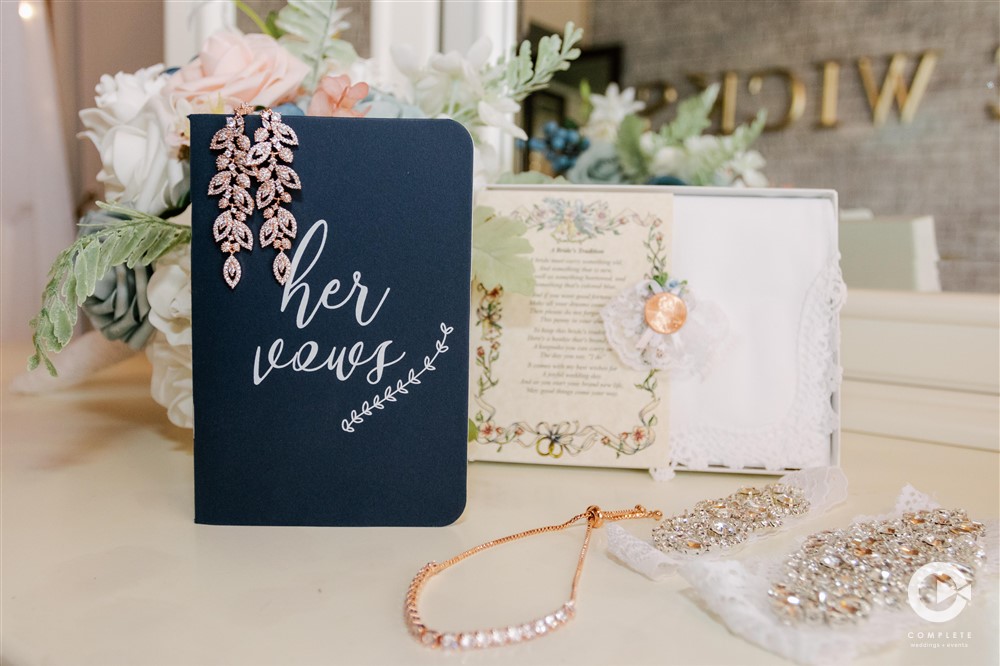 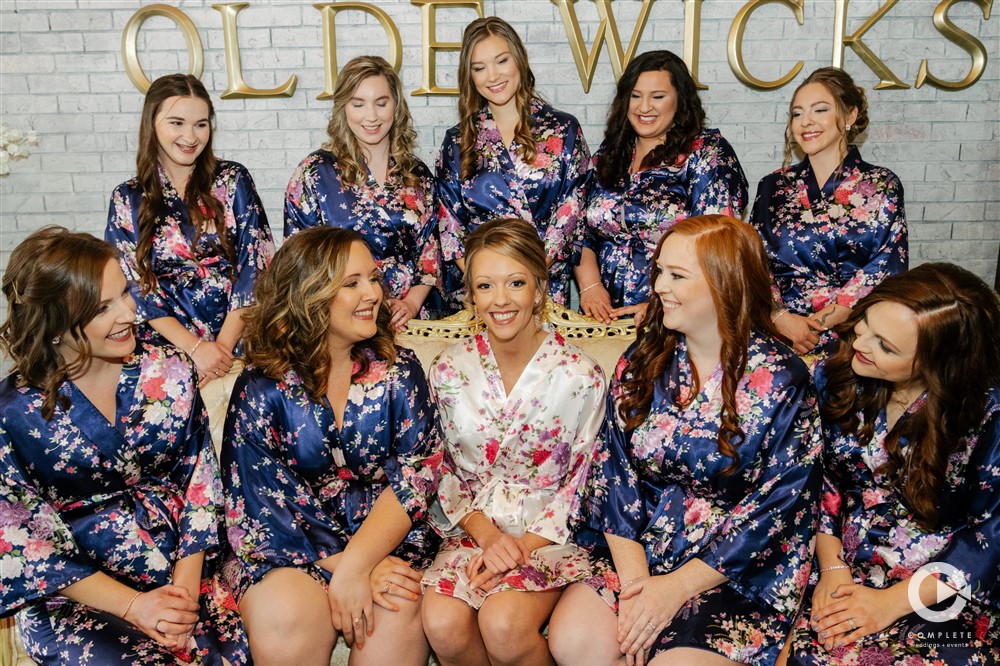 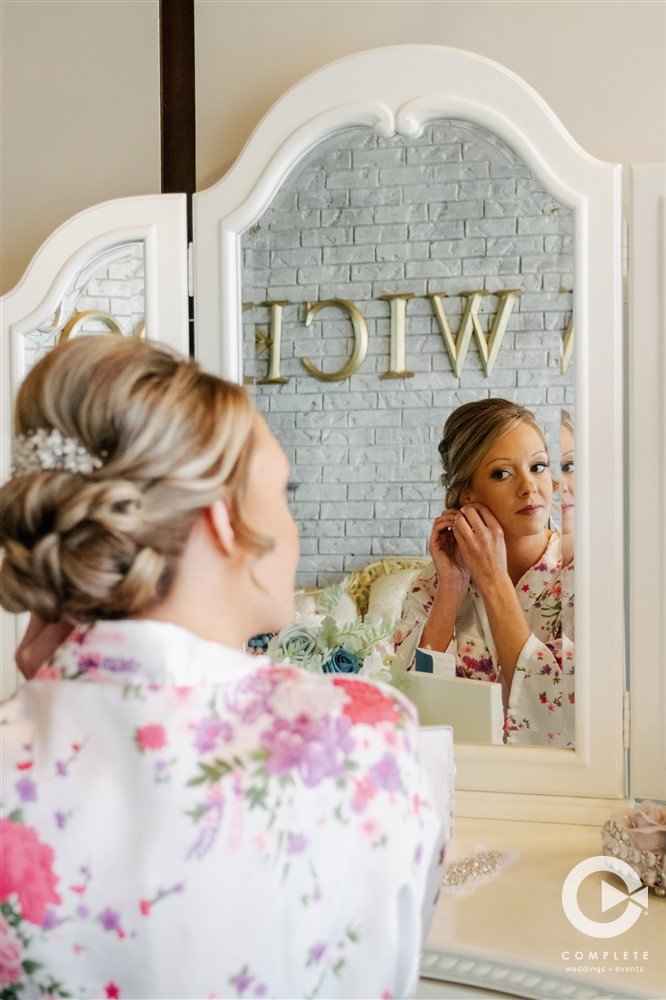 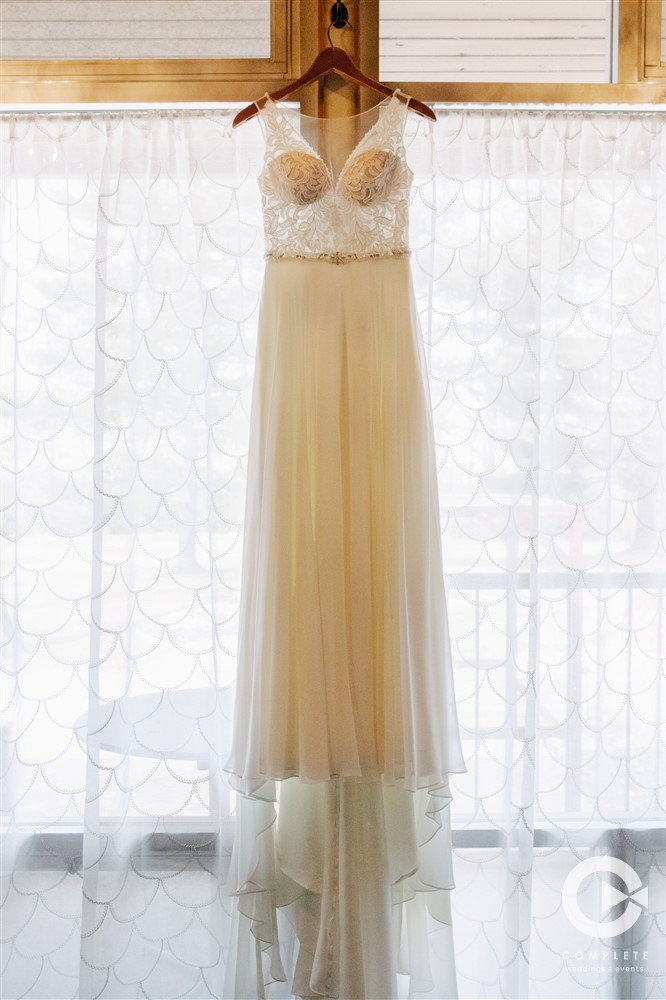 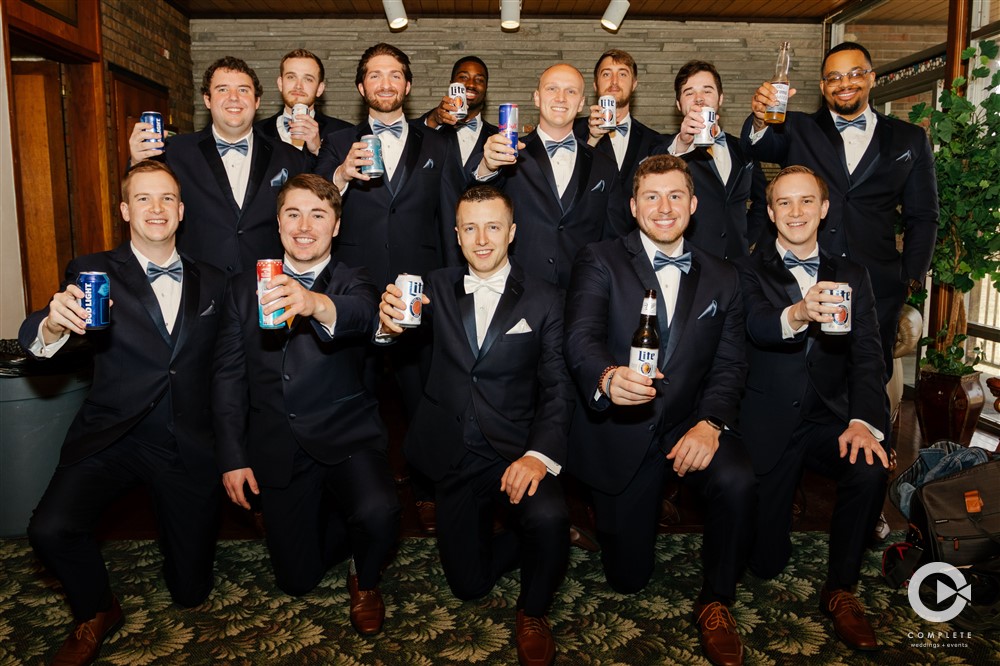 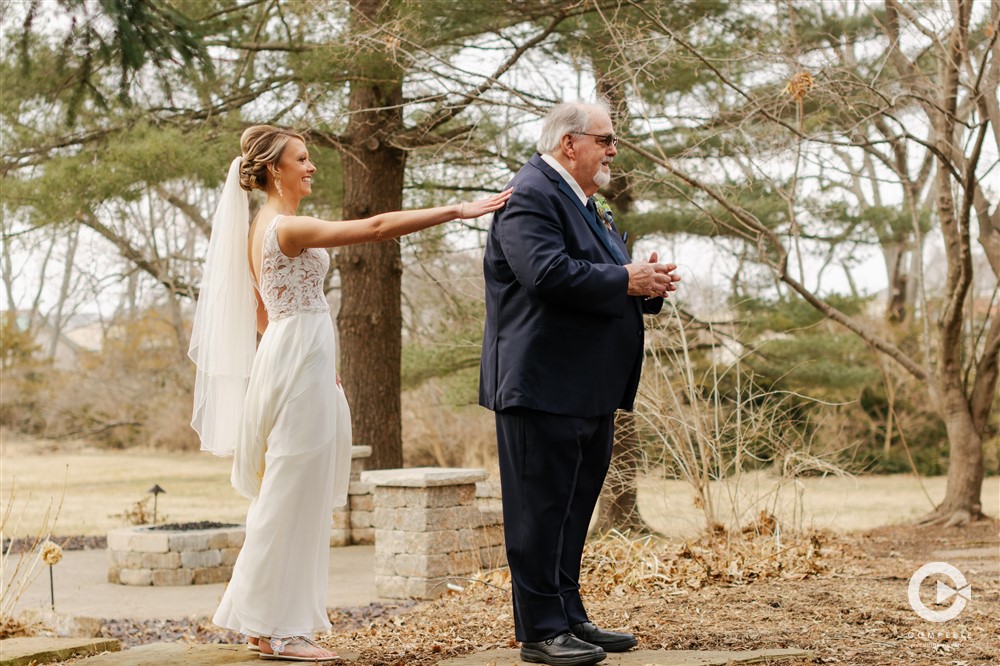 Kaytlyn and Anthony’s love story started junior year of high school. They went to different schools and had never met each other until one day Kaytlyn’s friend insisted she hang out with her. This wasn’t a normal hang out, the friend was hanging out at her boyfriend and there would be one of his friends there! They had already tried to match the two together, but no luck.

After a lot of nagging from their friends, they obligated to hang out that evening. They got to the friend’s house and hung out, and as high schoolers do, there was a little conversation! But when Kaytlyn left, the boys walked them out to her car and Anthony opened her door for her. She said “I love you” and shut the door and the girls drove away! On their ride home, she told her best friend that she was going to marry him. They had only known each other for 2 hours, but she just had a good feeling. He messaged her on Facebook that night saying that he forgot to ask for her phone number. So she gave it to him, and they have been attached at the hip ever since! 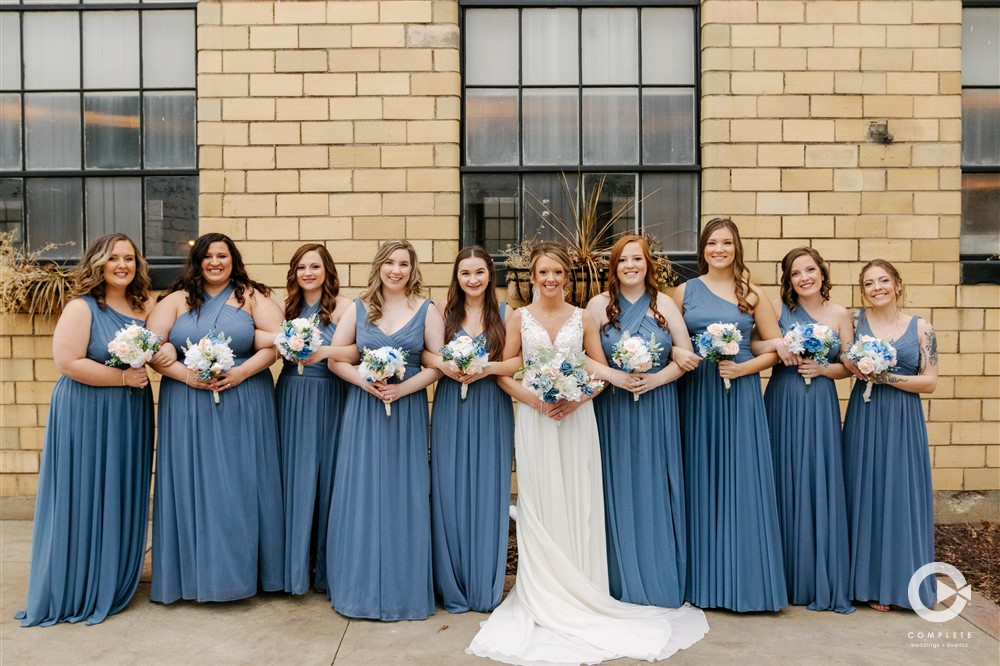 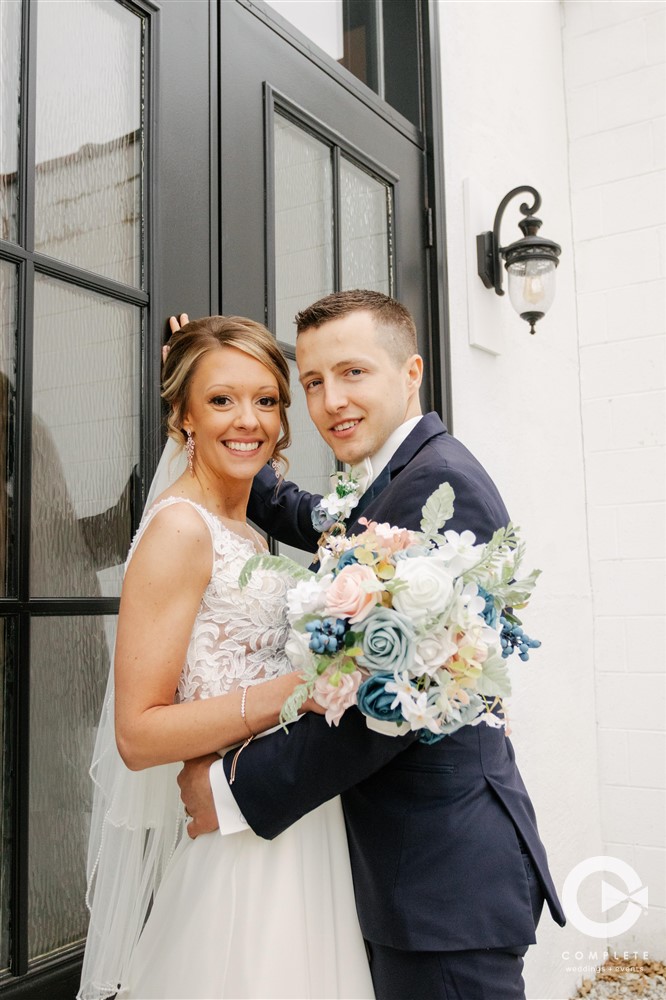 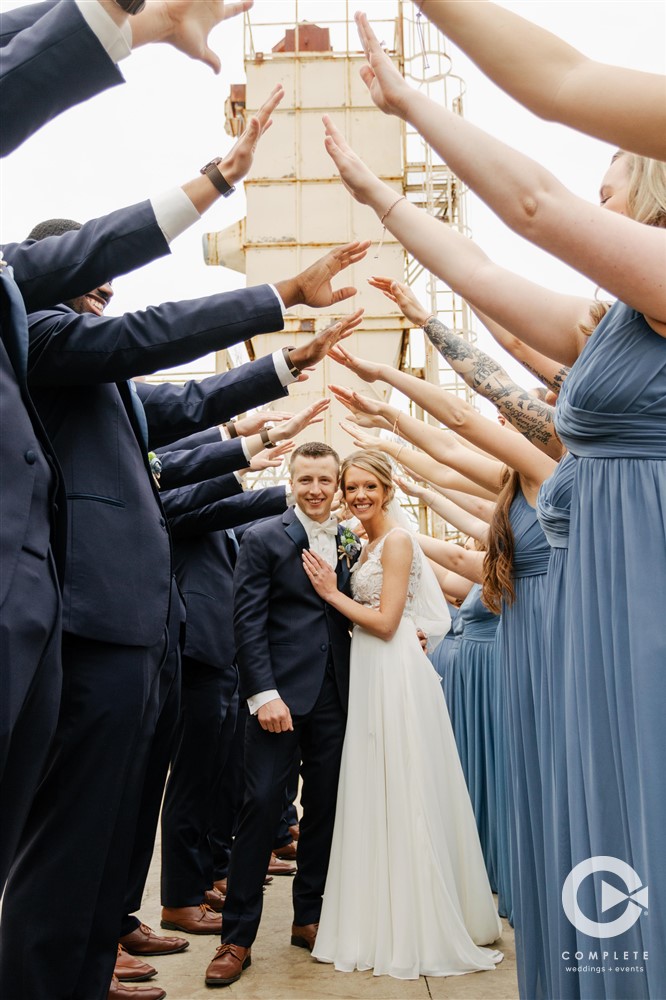 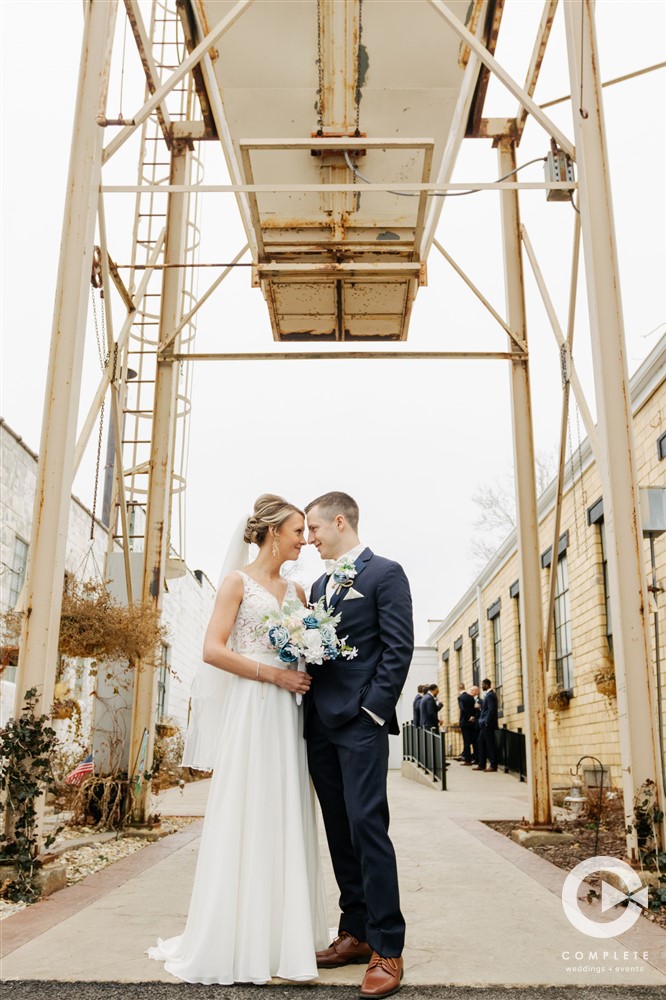 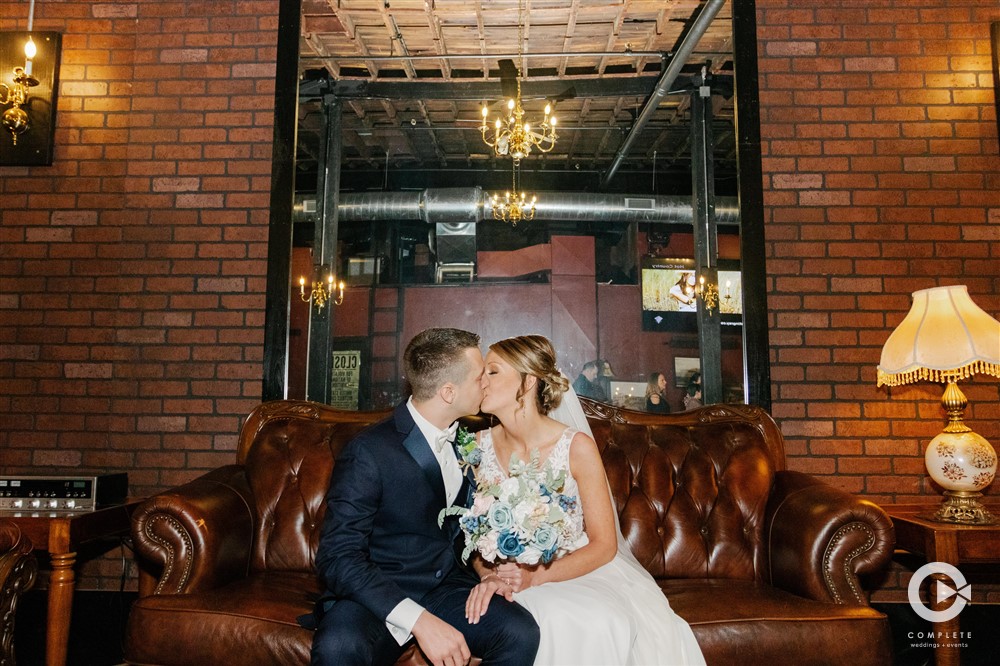 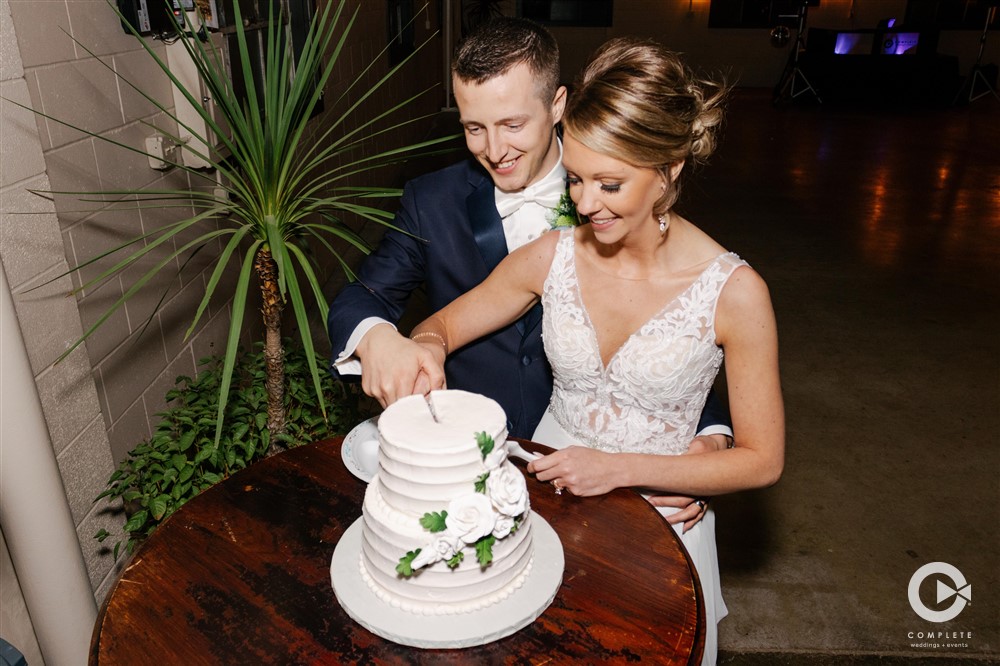 Complete in St. Louis is the leading provider of DJ, photography, videography, photo booth, and coordination! We would love to be a part of your big day and are happy to put a wedding package together for you in order to make your dream wedding a reality. Reach out to us today by clicking here to learn more about our services!