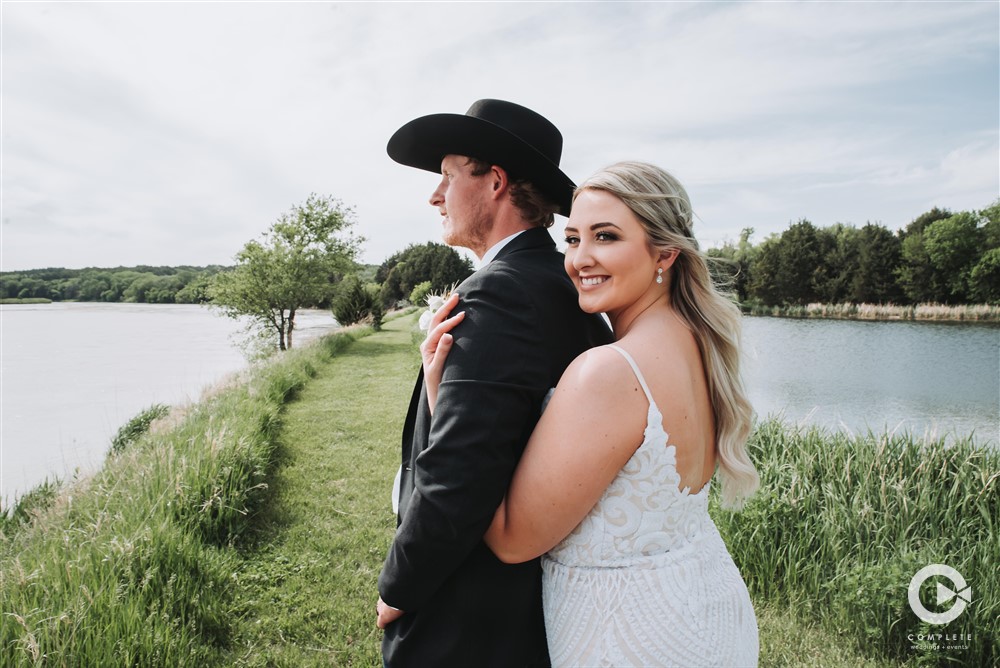 A Burwell Wedding with Jessie + Brook

When Jessie + Brook first met, they had no idea that it would one day lead to them walking down the aisle and tying the knot. However, after plenty of dates and getting to know each other, it was clear that they couldn’t see a future without each other. A “yes” led them to a wedding here in Burwell. Here is how their Burwell wedding day played out. 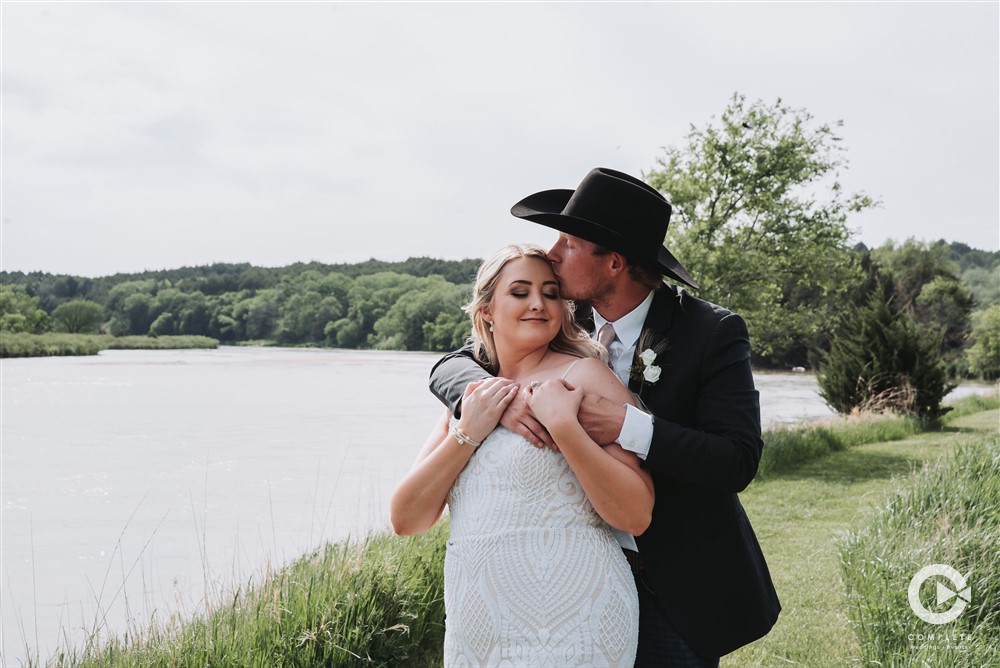 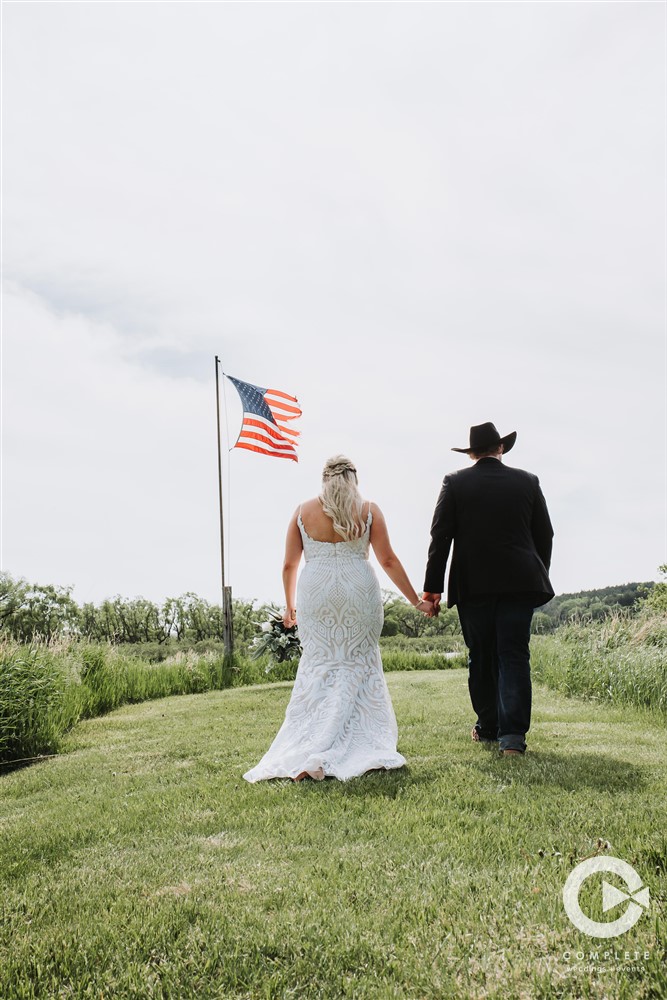 Most people know the wedding day starts way before the ceremony. The morning was spent with the bridesmaids getting ready in their own suite. A layer of excitement and hope for the future filled the room. It was shown in the personalized gift that Jessie’s bridesmaids got for her. A scrapbook with a touching letter attached to it. A sentiment that would also be given to her future husband in her own words. 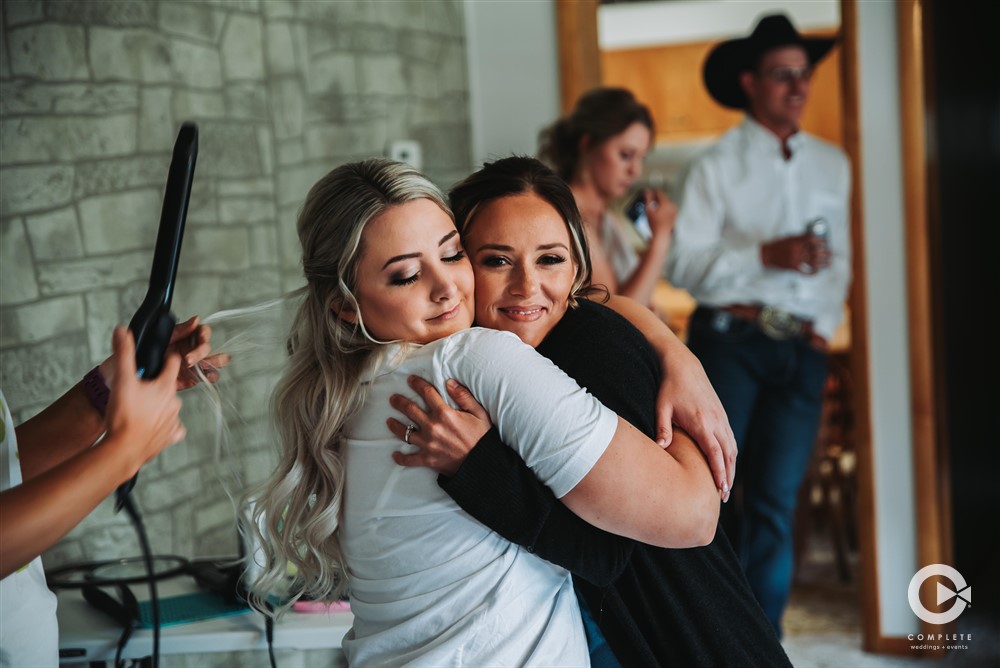 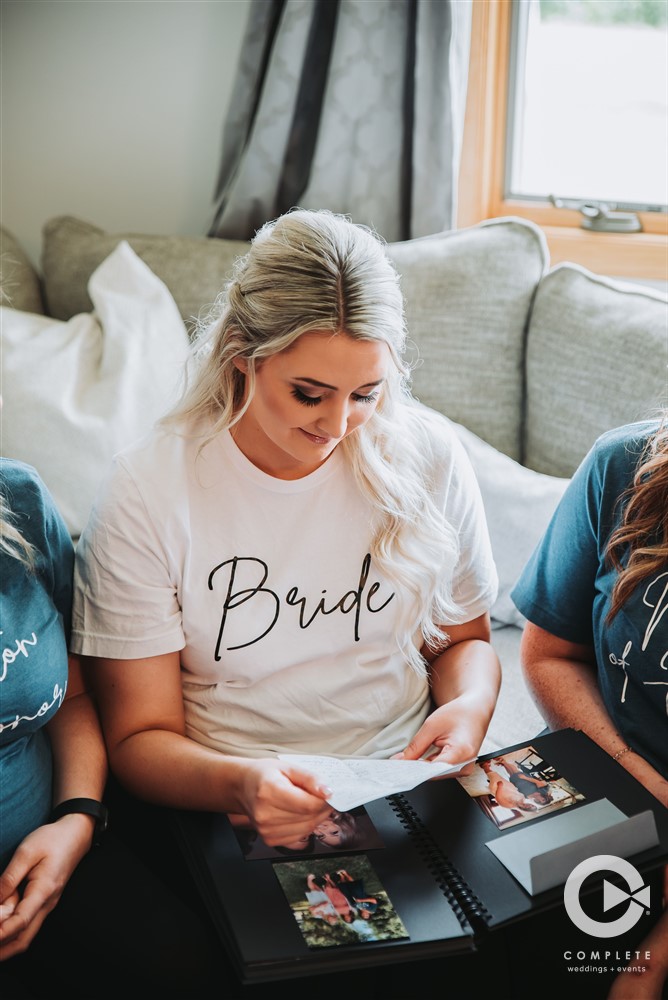 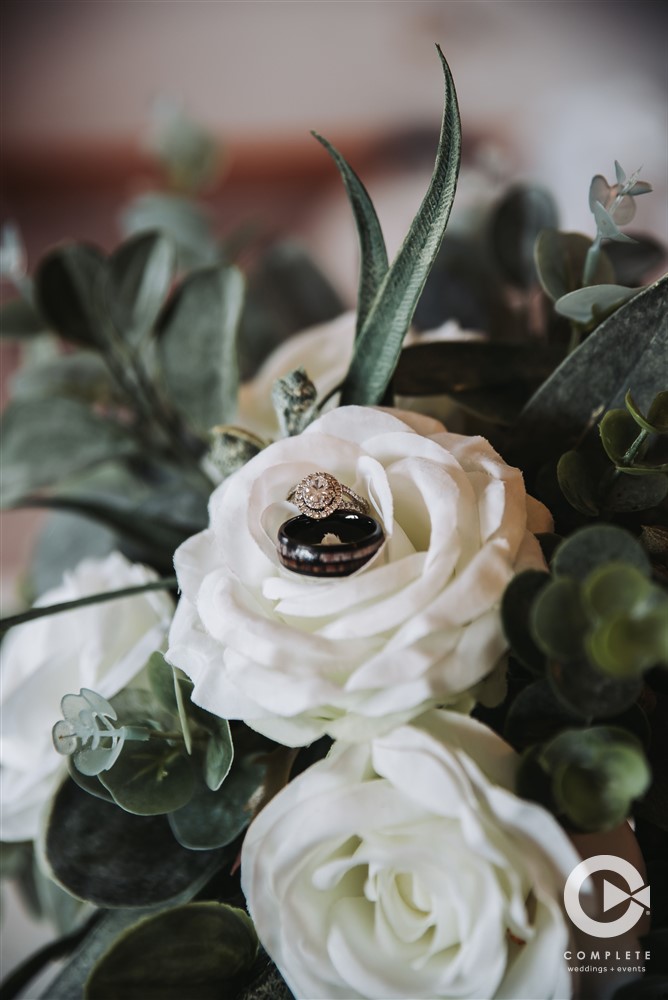 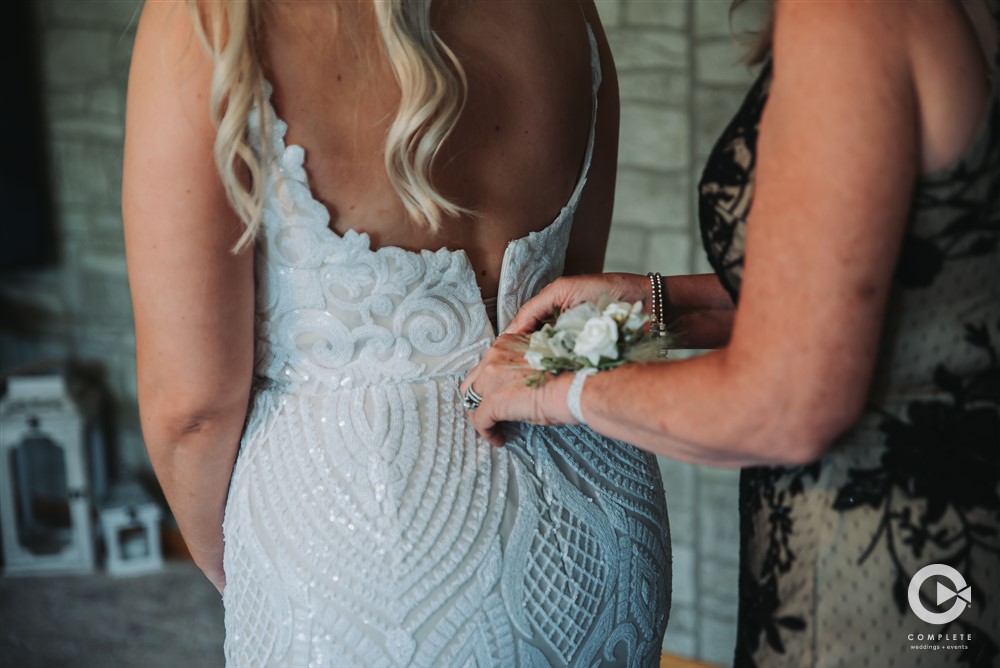 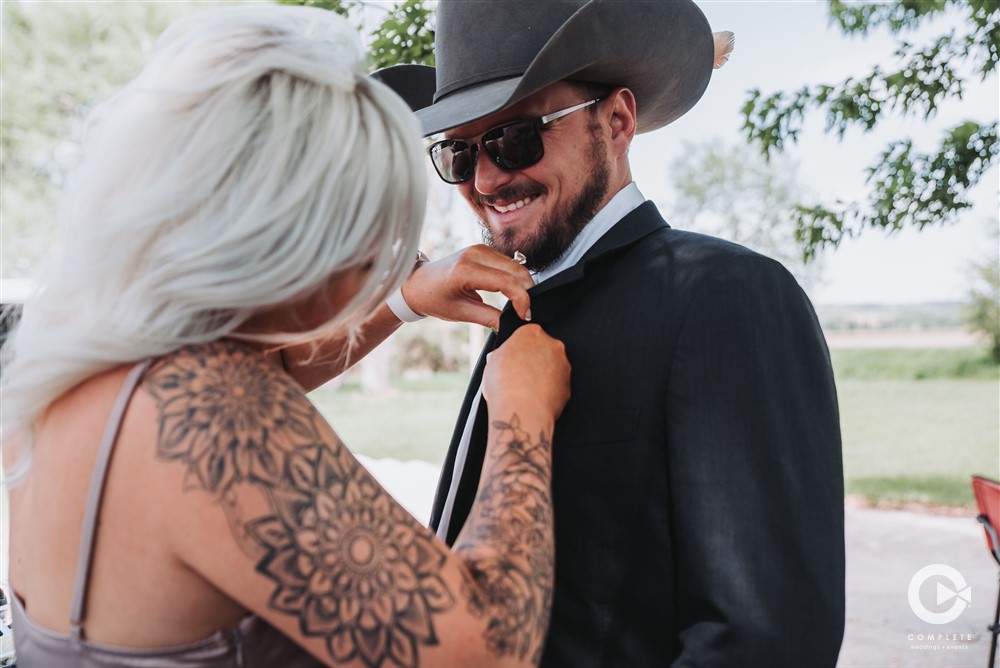 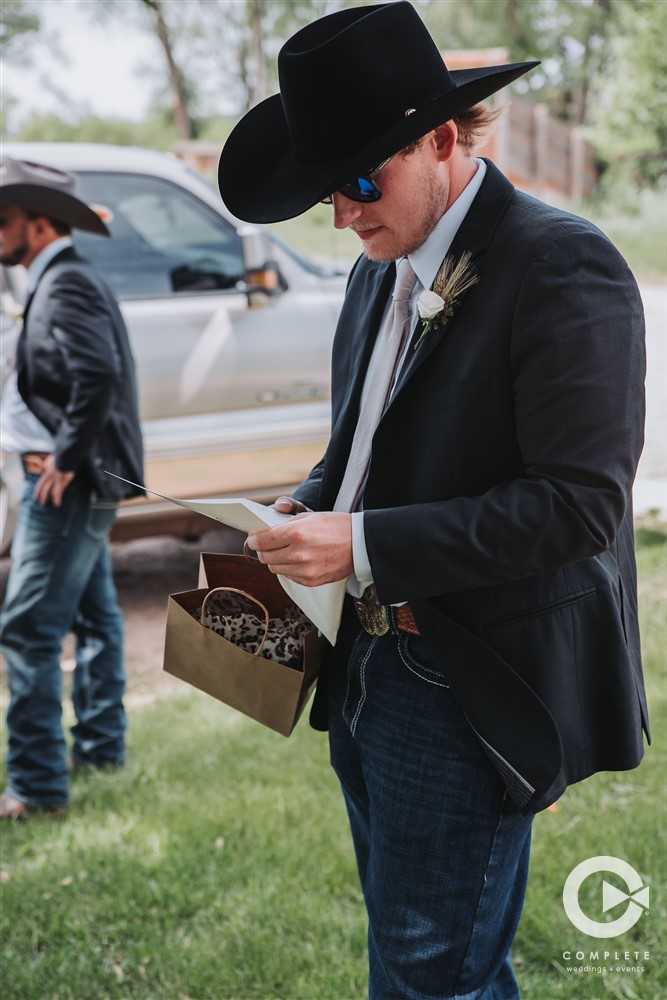 Jessie wore a mermaid gown with a subtle flare, also sometimes called a trumpet dress. It had an intricate pattern of white sequins all around it. All eyes were on the bride, but hers were on Brook. She soon reached the end of the aisle and held hands with her fiance. Vows were exchanged and promises were made, all sealed with a kiss! Jessie and Brook were finally married! 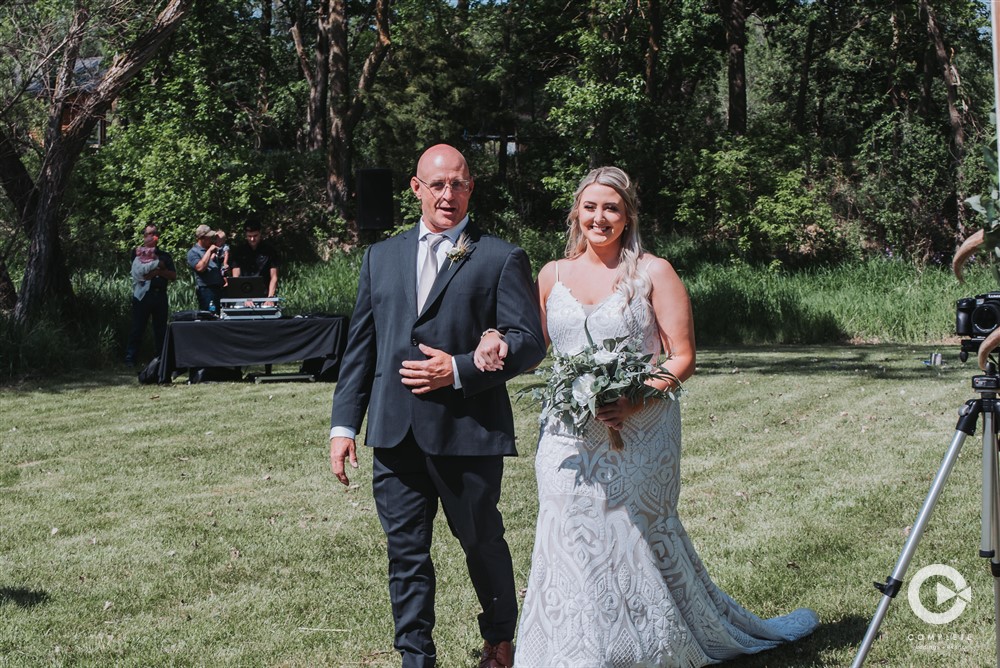 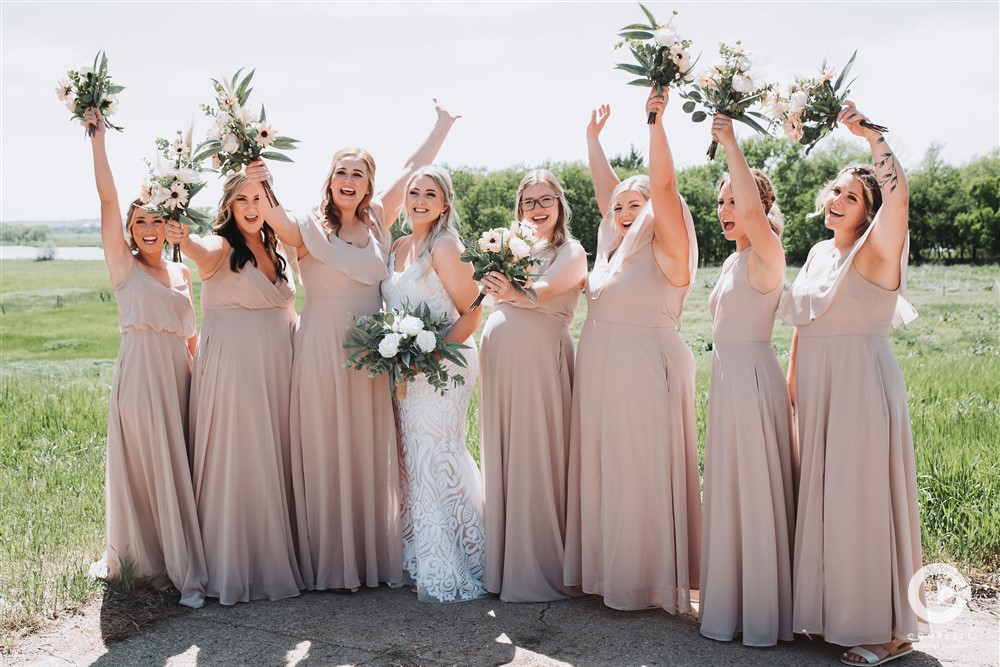 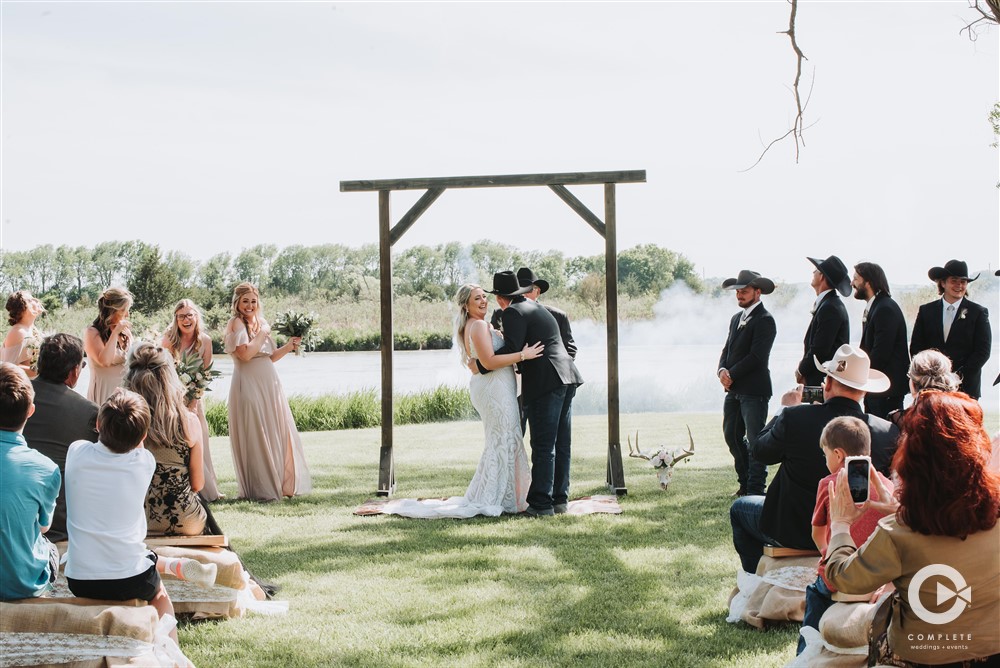 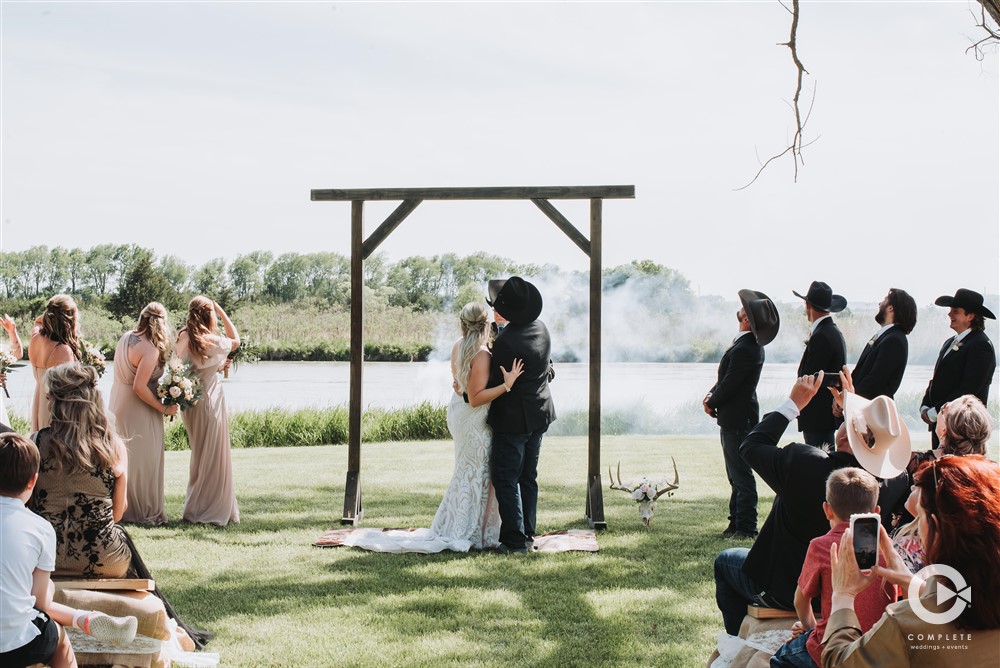 The last part of the night included celebrating the newlyweds! The reception included creative entrances, hilarious speeches, and of course some smooth moves on the dance floor. One thing was for sure in the air that night, love and hope for the future of Jessie + Brook. 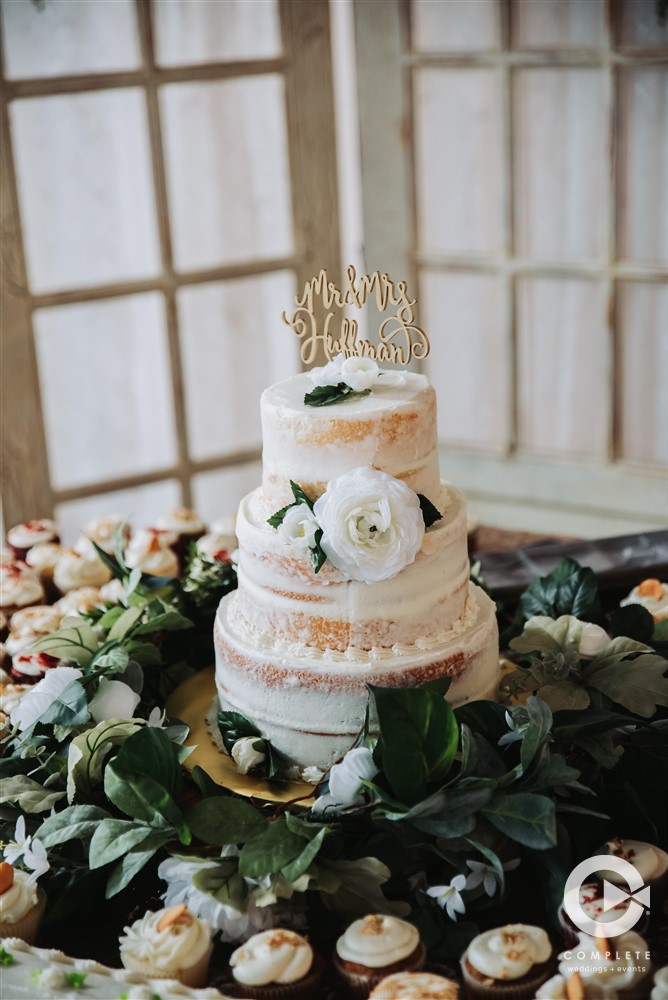 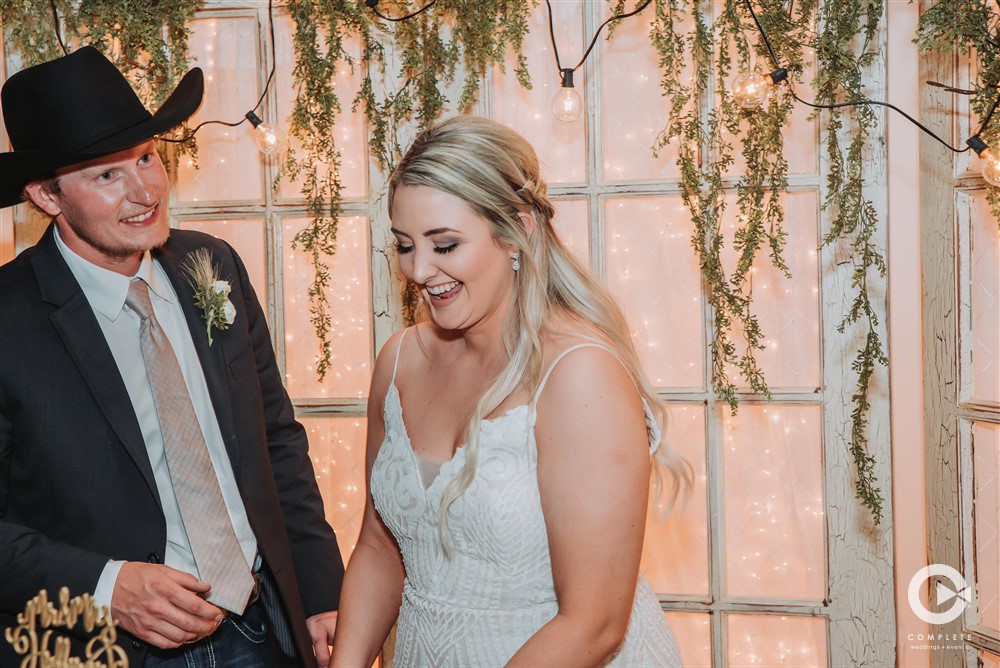 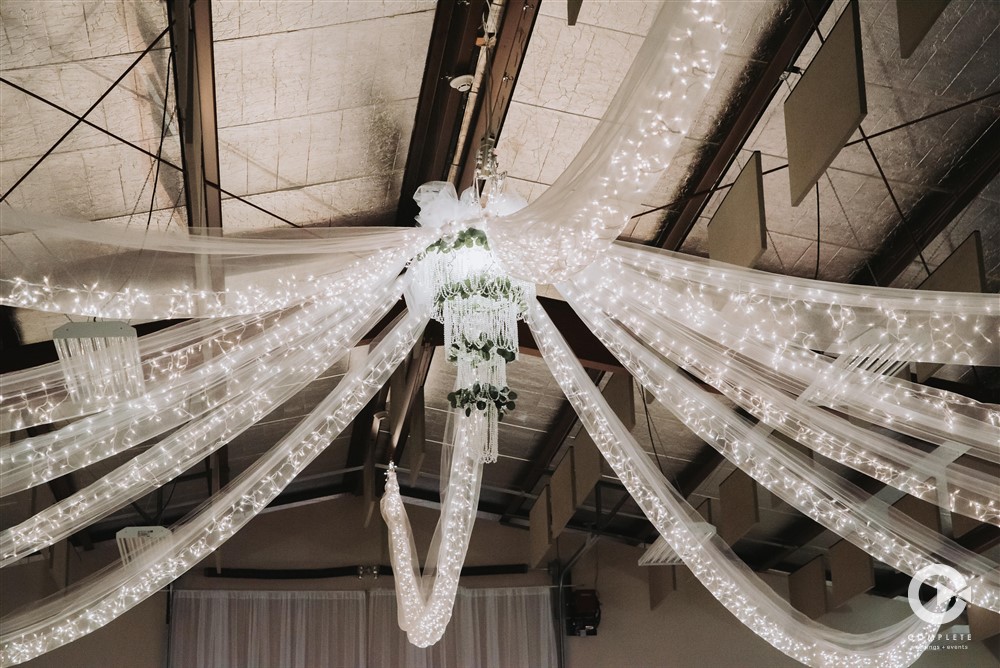 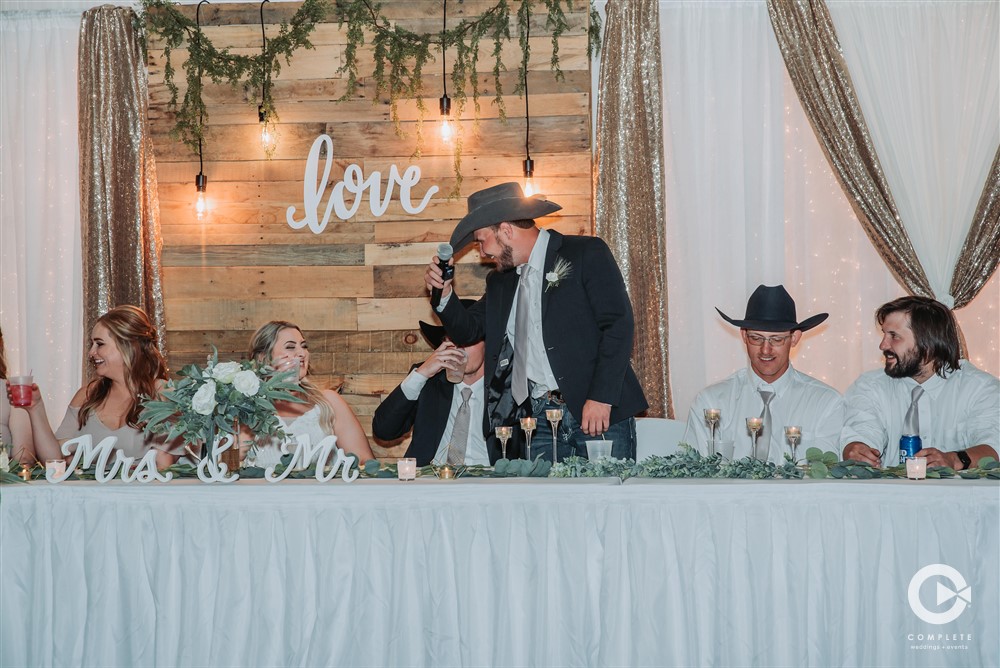 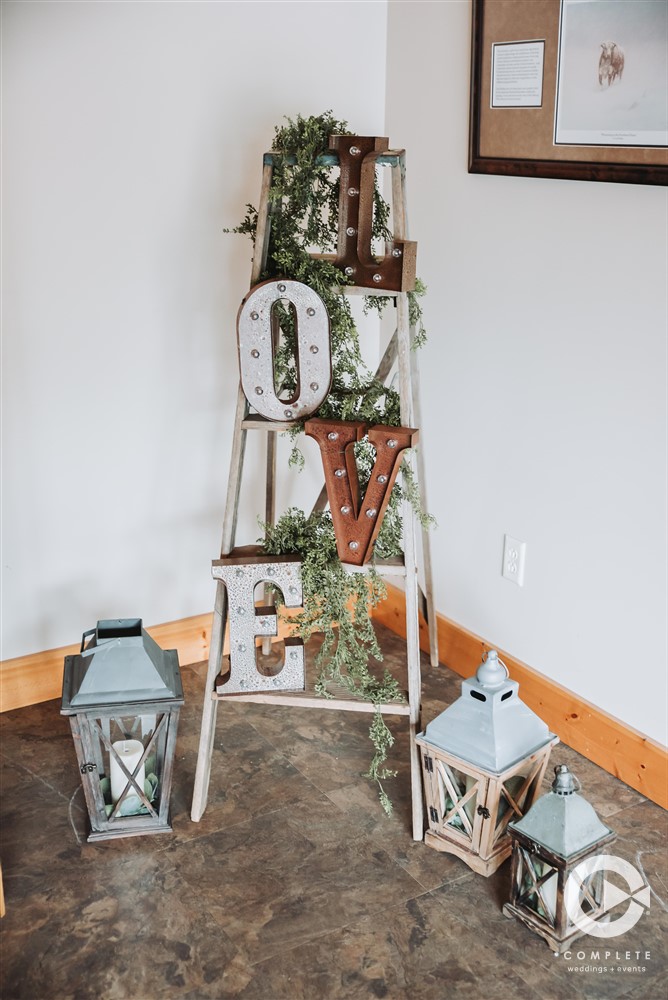 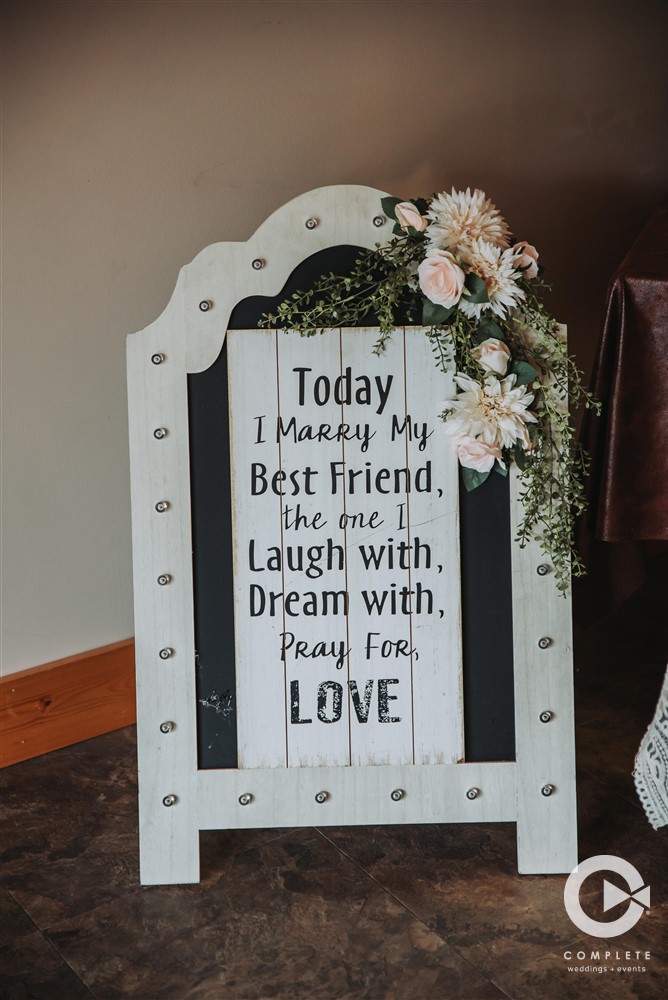 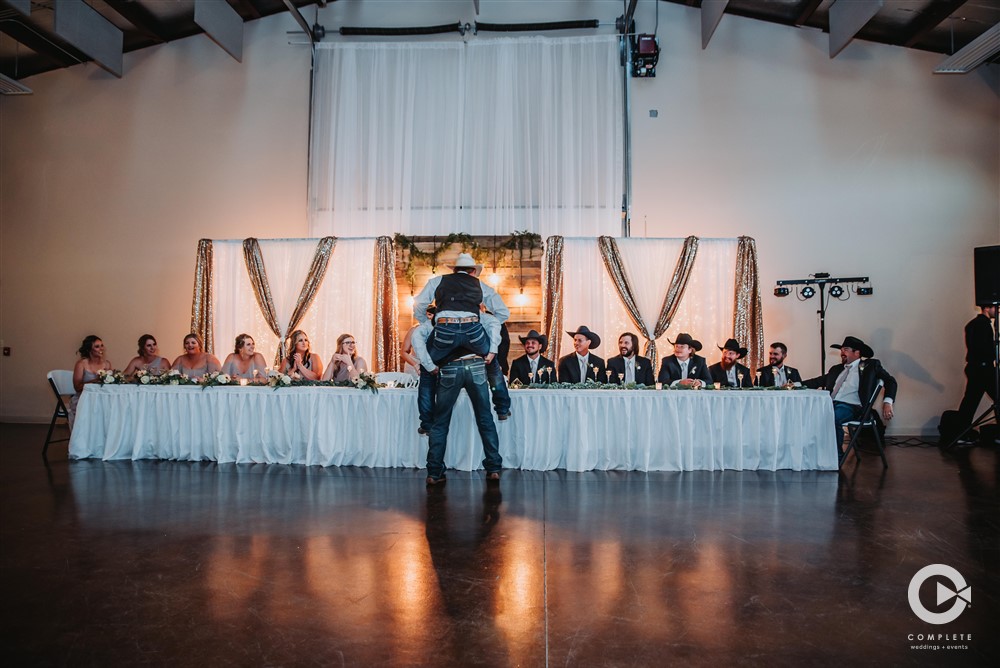 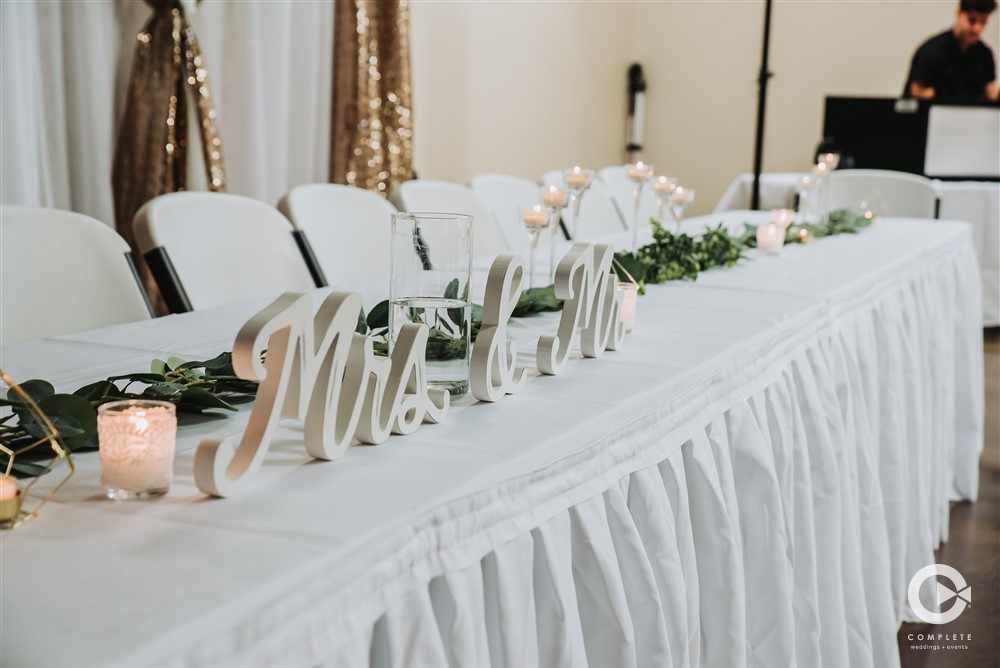 What is a Moissanite Engagement Ring?

The Biggest Wedding Regrets Couples Have