As implied in the name, an engagement ring is usually given during the proposal. It symbolizes the idea that you’re ready to take the next step in your relationship with your other half. You’re no longer feeling each other out. You are ready to commit to the journey of it just being you two for the rest of your lives! The engagement ring is then traditionally worn by the one who was proposed to but, some couples do have both partners wear one after the proposal. 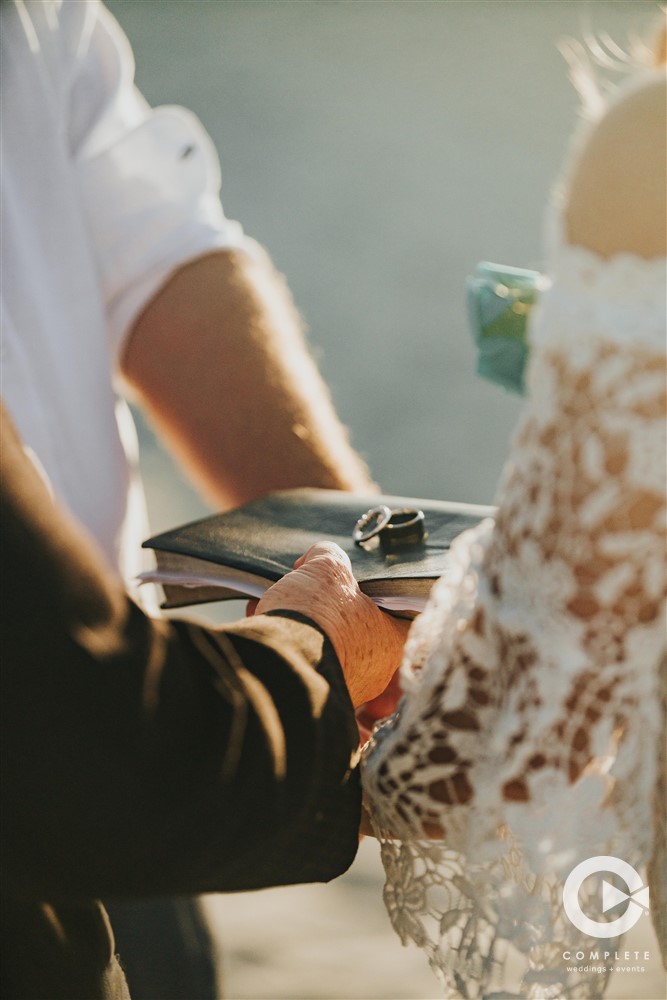 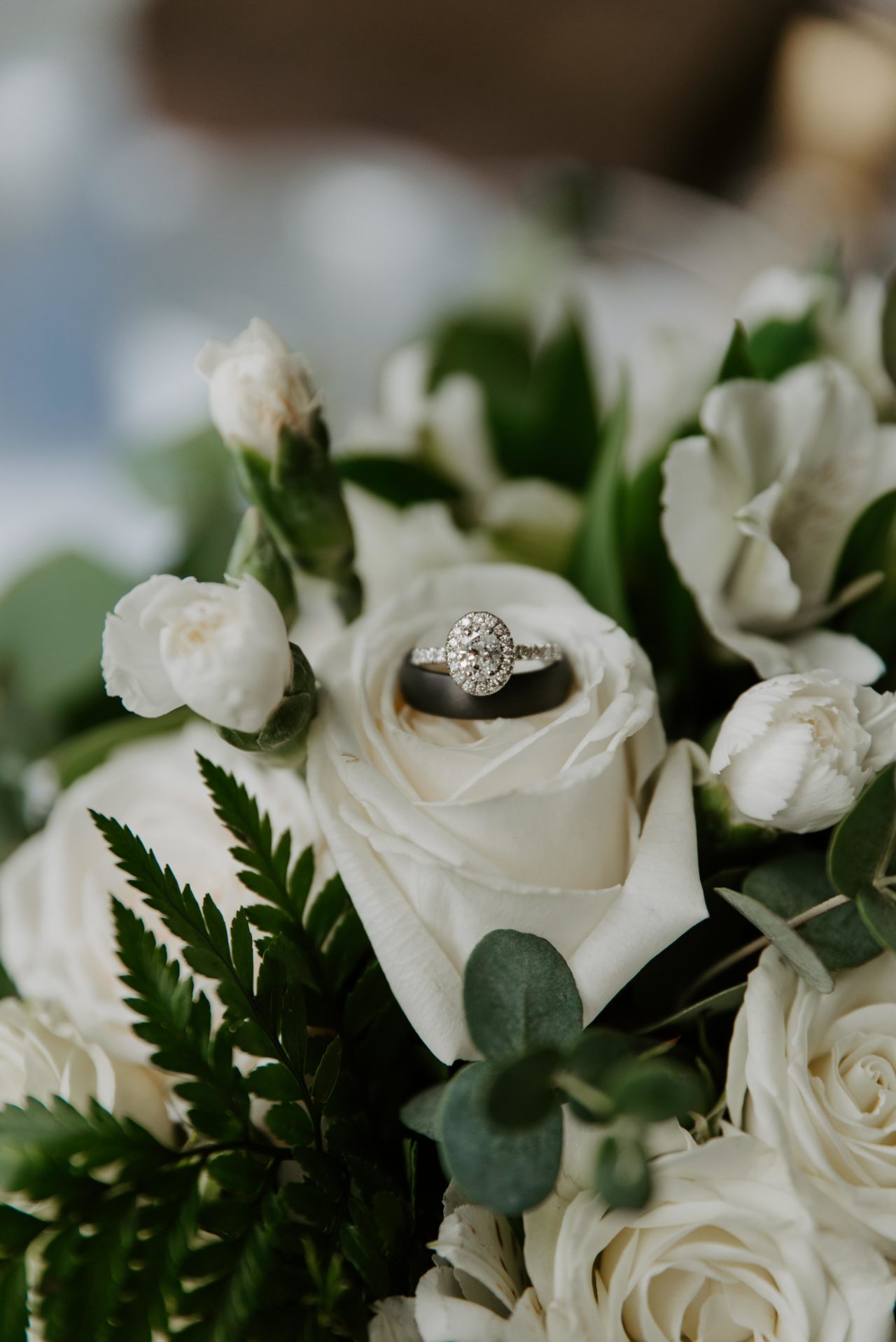 An engagement ring usually has one large stone sitting on a ring band. This can take on many different variations depending on the jeweler. For example, there could be one main stone with smaller ones encrusted around it, or the band, and many other ways. But that is the basic start. Because of the stone, or stones, the engagement ring tends to be a little pricier than the actual wedding ring.

As you begin your ring shopping, you’ve probably found that they come in so many different shapes, sizes, and colors. If you need a little steering, we’ll help you out! One of the most popular diamond shapes is the round cut. It’s not only a timeless cut, but it can also fit anyone’s style. According to GIA, “more than 60% of couples choose a round diamond for their center stone”. If your significant other is easygoing, this is the shape to go for! Some of our favorite Jacksonville jewelers include: 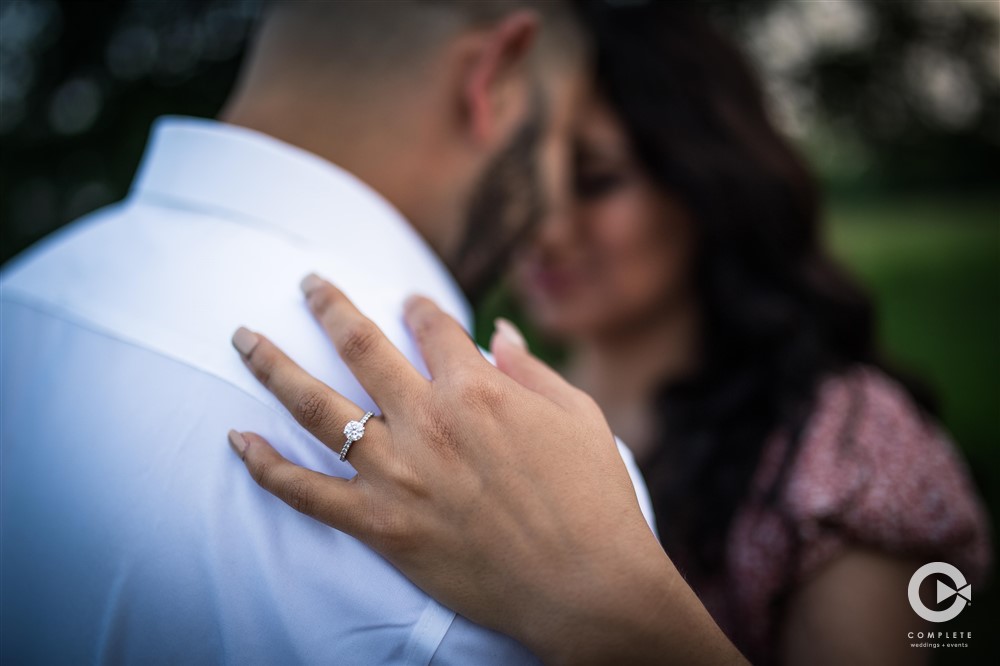 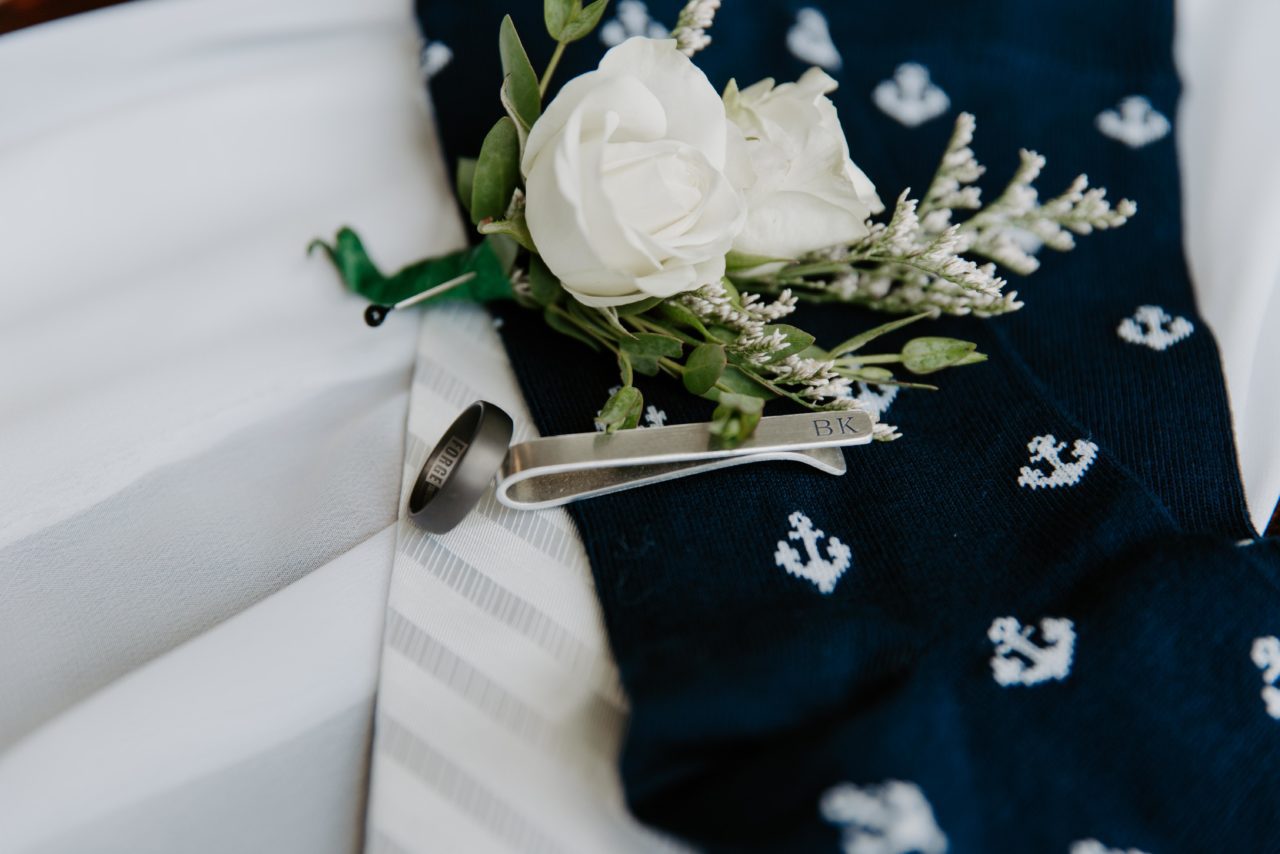 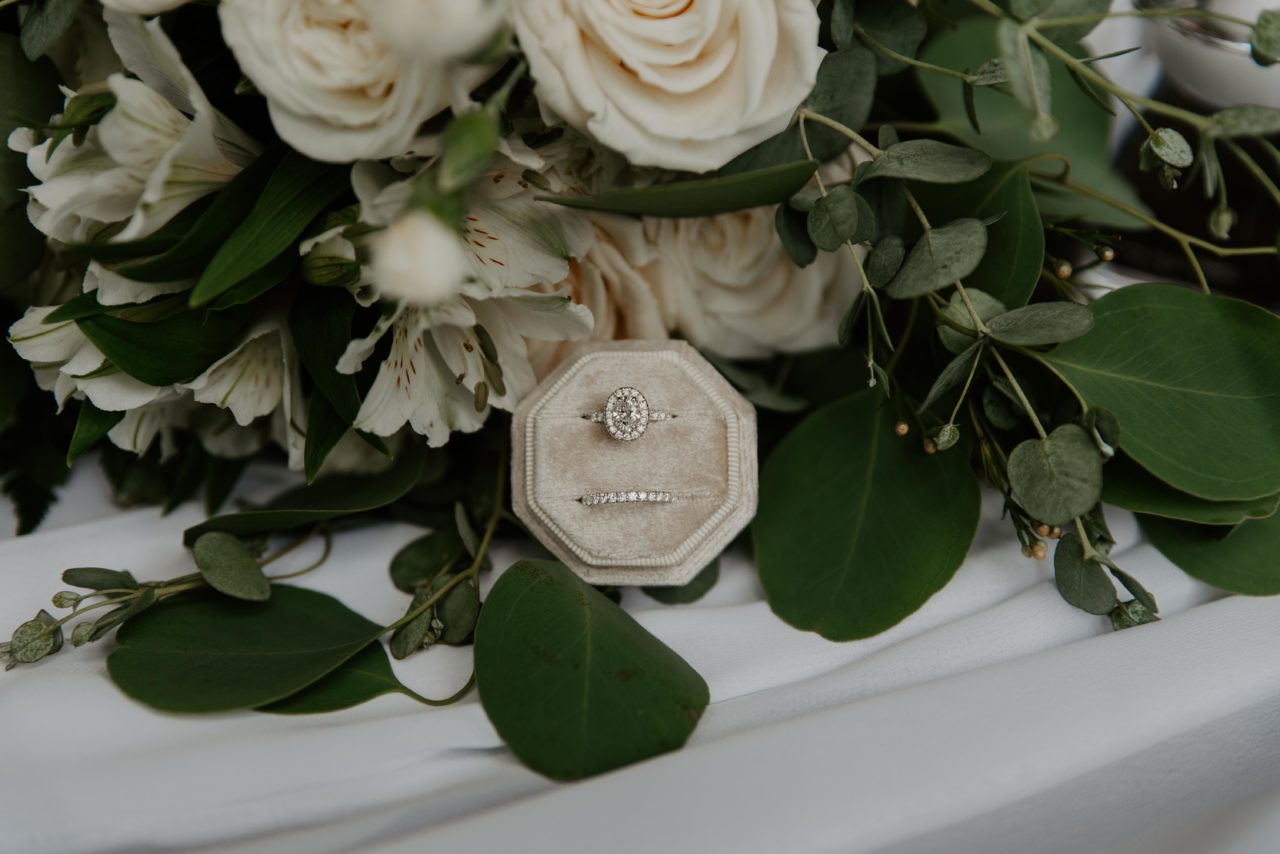 Do You Need Both?

Now that you’re aware of the meaning behind these rings and the different styles, one final question remains. Do you need both? That’s really up to you! As mentioned earlier, wearing both is traditional. However, tradition is being redefined in so many different ways today, that one could argue that tradition isn’t as big of a deal as it used to be. Couples can figure out what works for them based on budget, or just personal preference. It’s your decision in the end. All that truly matters is that you and your other half are on the same page about what you’re looking for. So we leave you with this, wishing you good luck with your ring search.

Hashtags are a fun way to unite all the content from your big day, but needing hashtag help (or any wedding planning help) is normal! Don’t be afraid to reach out to Florida wedding professionals to help you or connect you to more wedding resources to make sure you’re getting help where it’s needed. Complete Weddings + Events in Jacksonville is a text or phone call away (904.803.3736) for advice or to set up a consultation to chat through your event! Contact Complete today!

Ways To Personalize Your Wedding Ceremony

How To Coordinate Bridesmaids Dresses