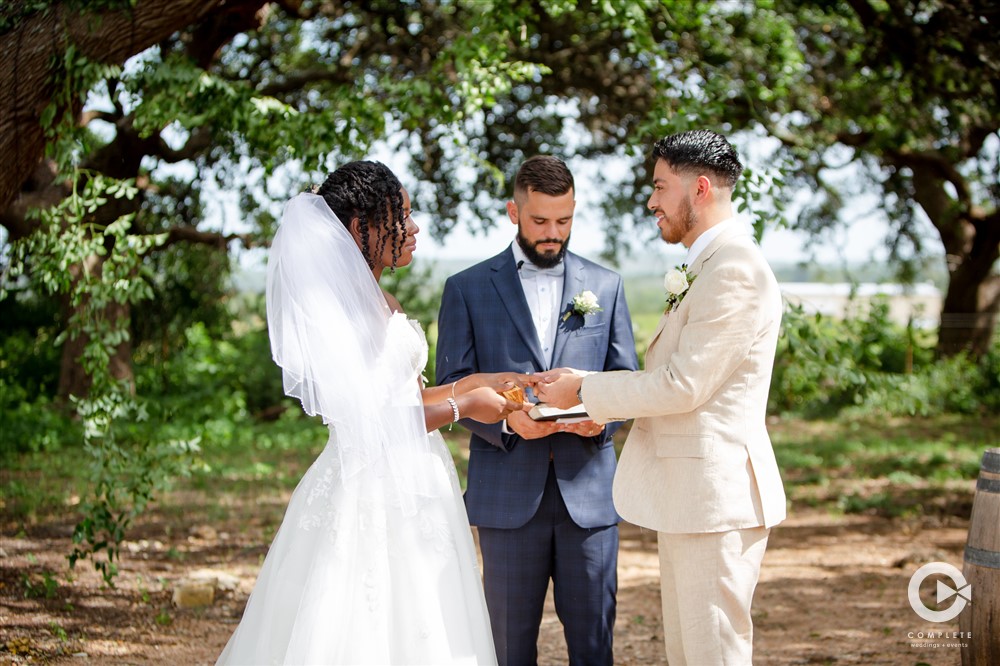 Ways To Personalize Your Wedding Ceremony 5.10.22

The moment you walk down the aisle to meet your better half in front of your favorite people should be a moment to remember! The details of the day can mean something to you and your fiancé and help create a ceremony that truly represents each other. Using the scenery, sounds, and maybe some surprises […] 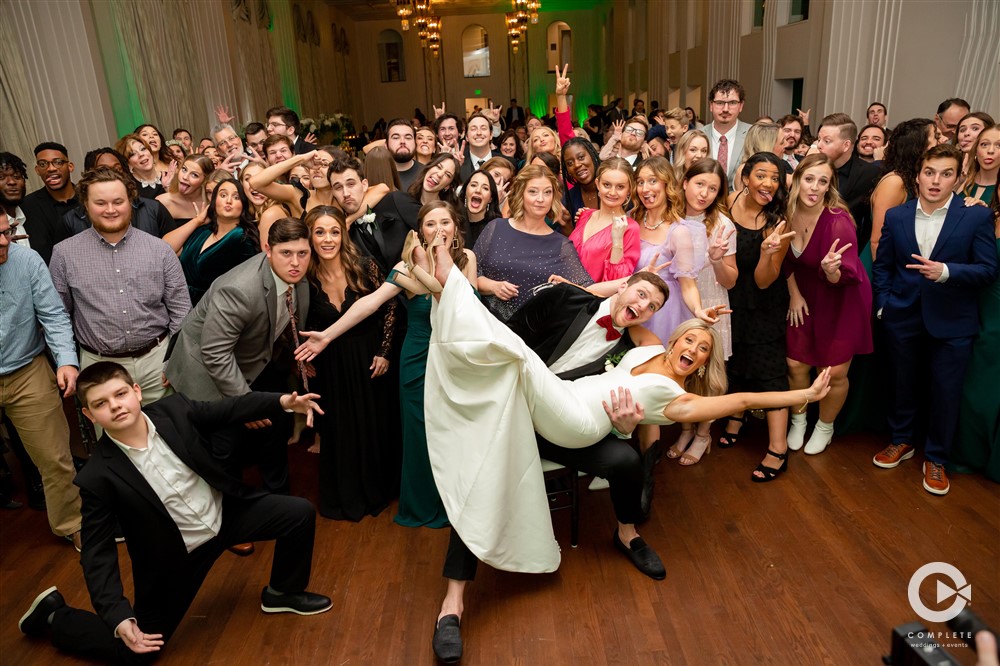 Music can make or break a reception. Playing the right song at the right time can be key to having the most fun to the least fun at your wedding reception. So, are you picking a Tulsa wedding DJ or Band? There are a few things to keep in mind when you pick. 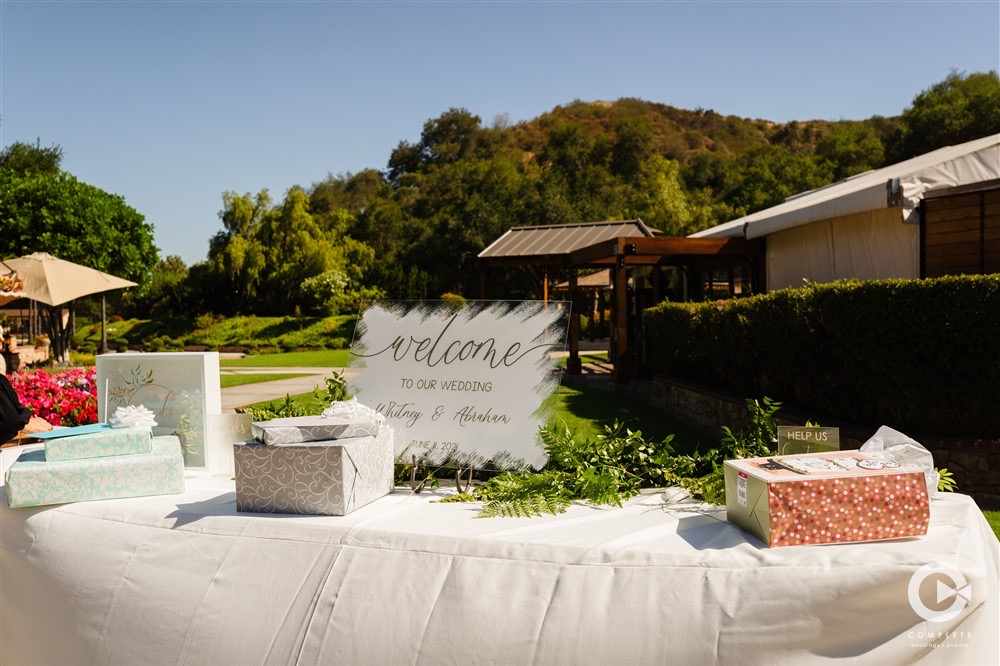 One benefit of hosting an amazing wedding is more wedding gifts! But what do you want and actually need? Read on for wedding registry advice to figure out where to get started and how to avoid ending up with unwanted items! 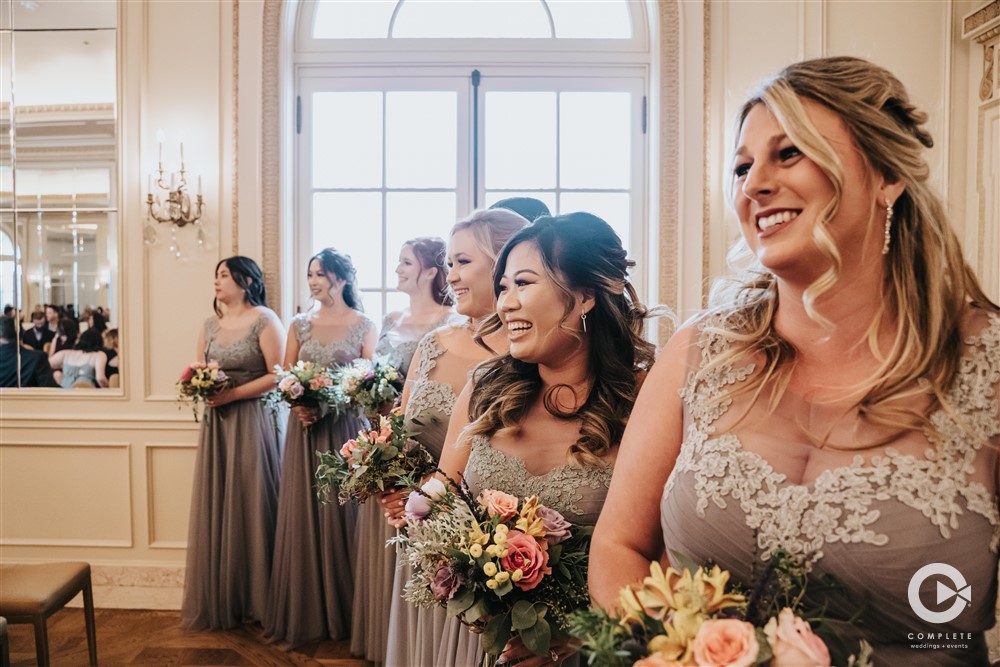 How To Coordinate Bridesmaids Dresses 3.18.22

Your bridesmaids are your besties, your confidants, the ones that will watch the bachelorette with you when your fiance decides that it’s not their cup of tea. It’s fine. You carefully chose them to stand next to you on one of the biggest days of your life! What will they wear and let alone how […] 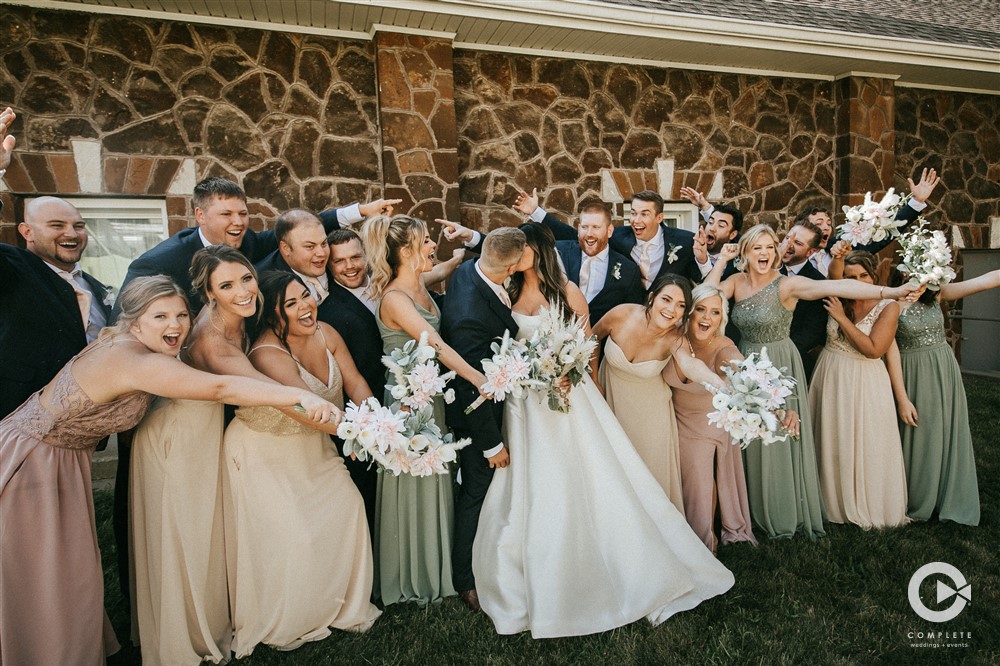 The whole “first comes love, then comes marriage” statement is missing quite a few steps if you’re wanting to host a wedding to celebrate that marriage! Choosing your venue and selecting vendors doesn’t happen all in a day! (The average couple hires 15 wedding vendors!) While there is no exact timing to planning a wedding, […] 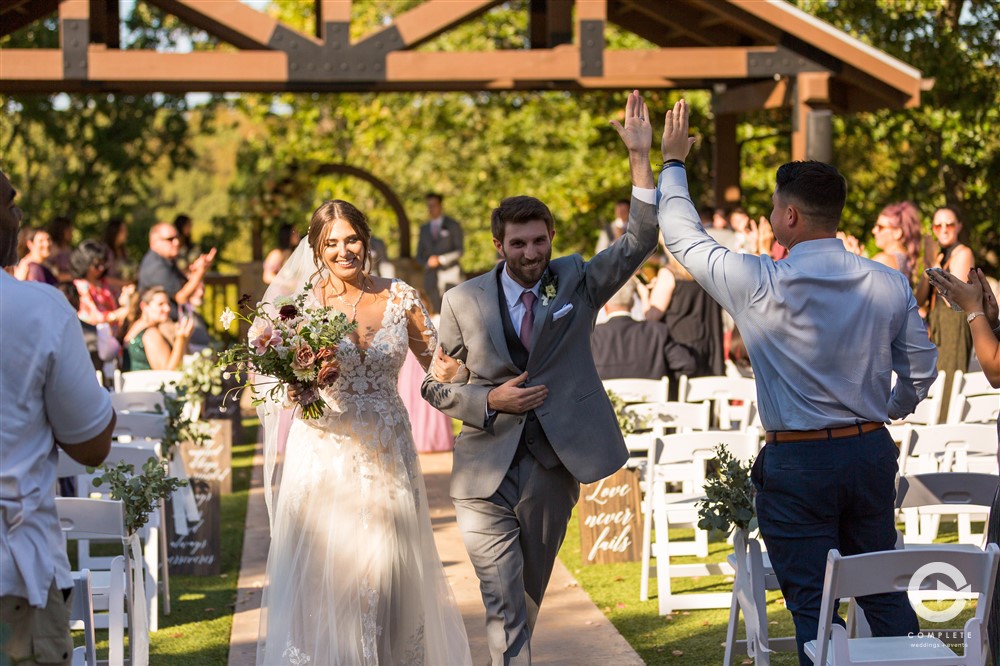 Ayla + Christian initially locked eyes when they were in middle school. Back then, they were just beginning to figure out what feelings were, so they started off as friends. As years went on, they decided to make it official after four years in their junior year of high school. Since that day, their relationship […] 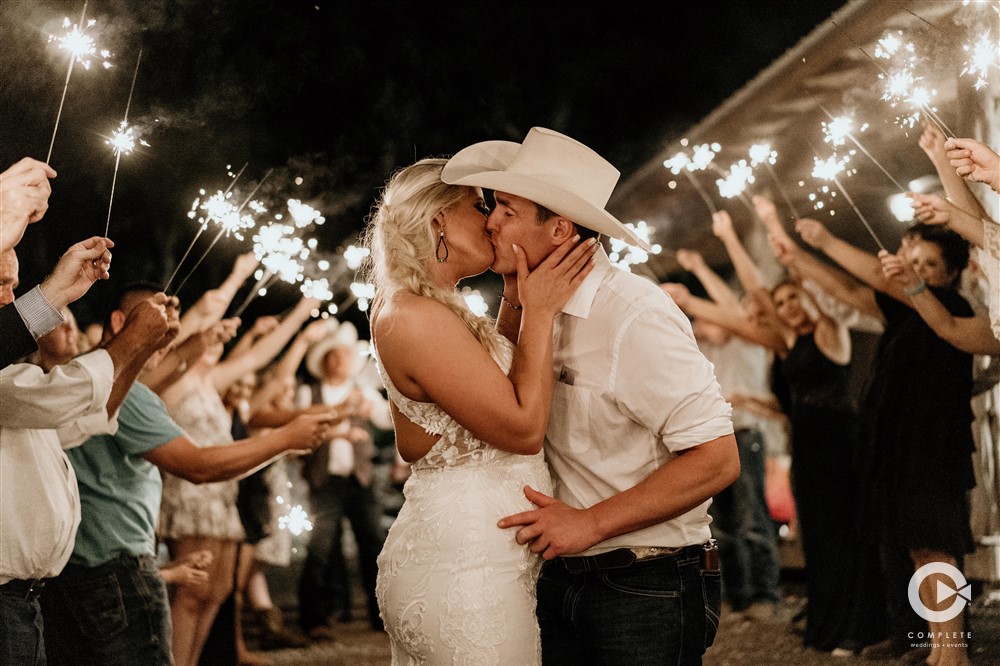 We’re famous! Well at least we’re Tulsa famous and on the news this past week. With the OK Wed, A Bridal Affair last Sunday we have had our hands full in the office. Between helping new clients and keeping ourselves organized, it has been busy, to say the least. Last Thursday, Ryan the owner of […] 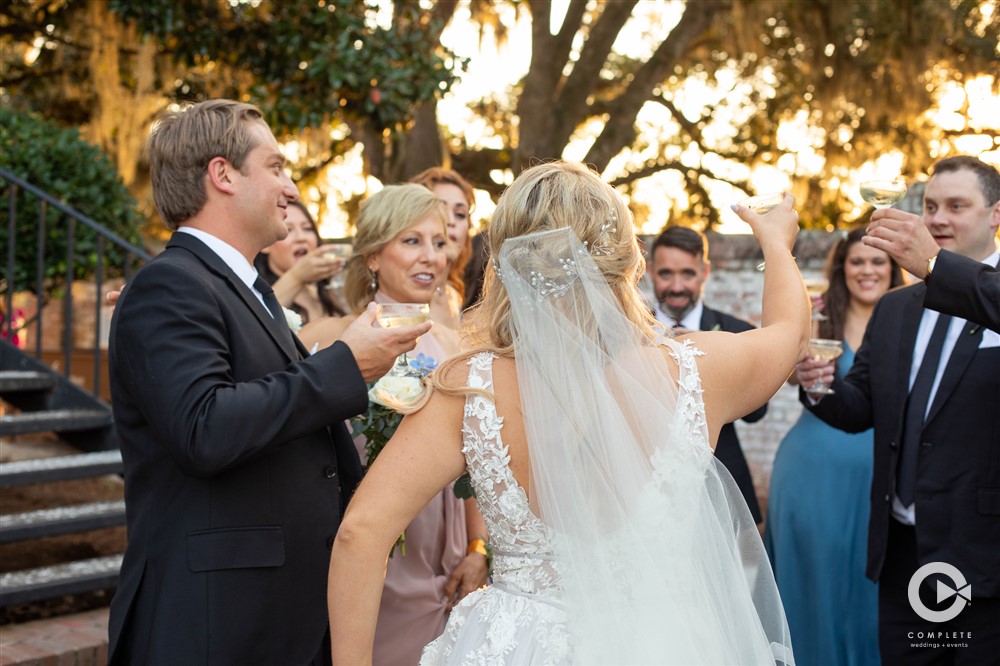 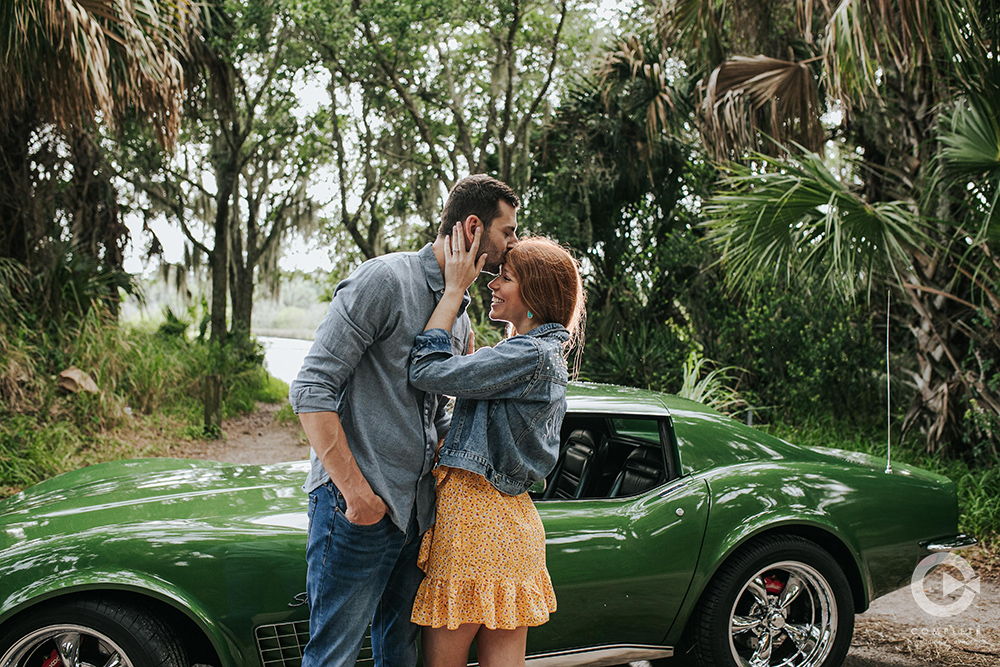 You don’t want to head into the week of your engagement photo session with no plans. Maybe you don’t care too much about locations or poses, but when it’s the morning of and you’re trying on what you thought you wanted to wear and it’s NOT working, you’ll be wishing you took a few prep […] 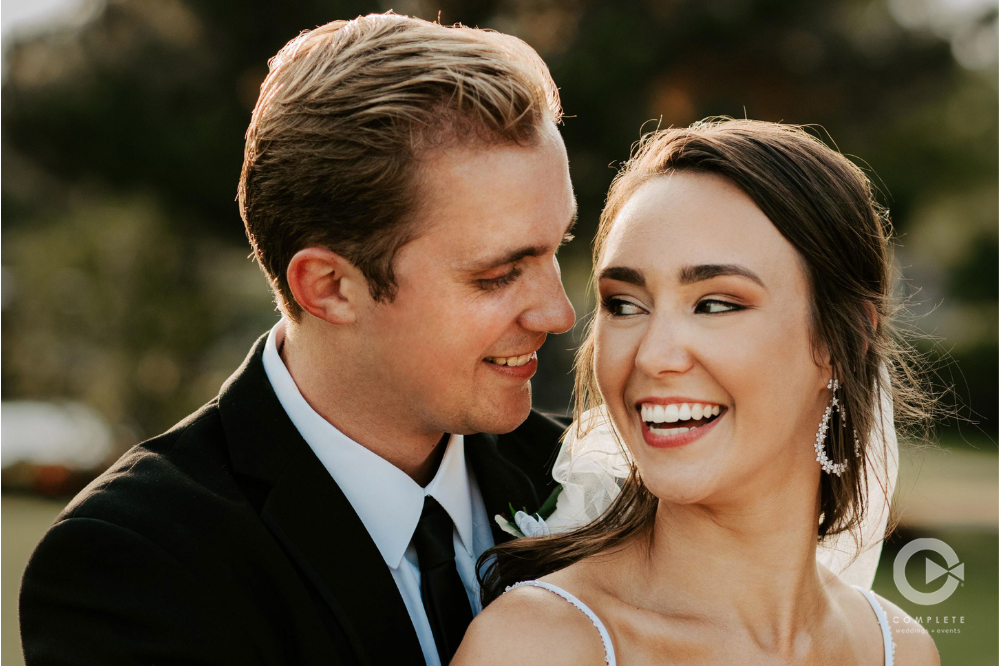 This past summer, Emma + Hunter tied the knot at Coles Garden in Oklahoma City. It was a spectacular evening with stunning views all around. From the natural views of the venue to the wedding party in timeless attire. It was an evening to remember, and we have the pictures to prove it.