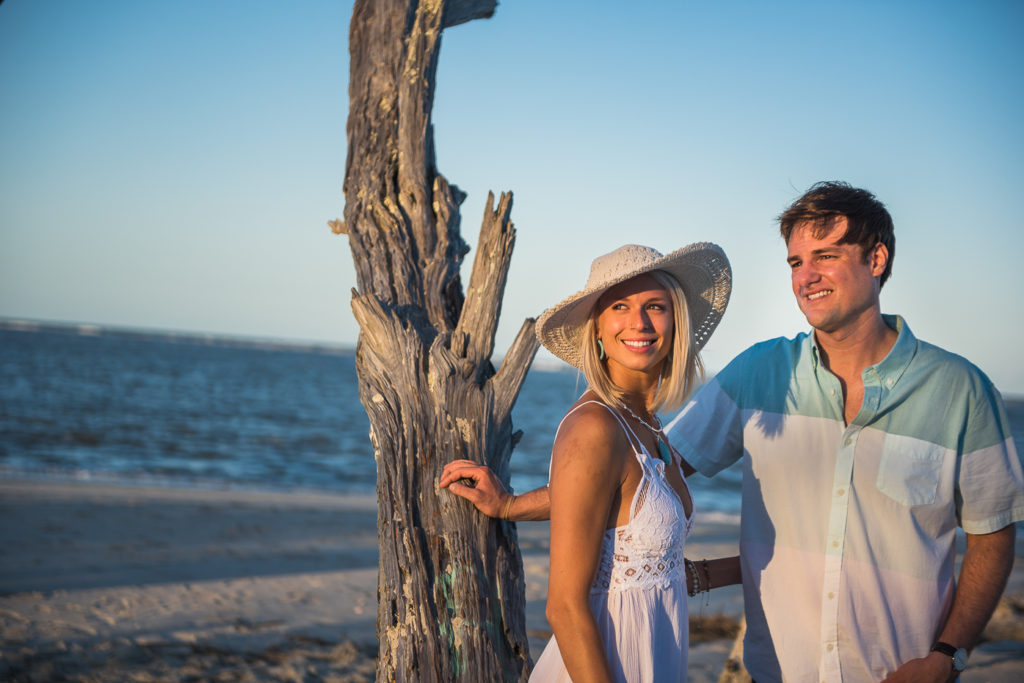 Congratulations to Jordan and Cody on their recent engagement. The golden hour was perfect and these two were naturals in front of the camera.

Jordan and Cody’s love story started six years ago when she moved from the Midwest to South Carolina.  Needing repairs on her minivan, she headed to the local Firestone and the store manager who saw her walking across the parking lot quickly told his employees, “I’ll handle this one!”

They started talking and Jordan immediately told him how much she hated his southern accent and without missing a beat he asked what brought her to South Carolina. The short answer was to start the beach volleyball program for the University of South Carolina.  Cody ended up introducing her to the volleyball world in Columbia, resulting in them becoming sand volleyball partners for the next five years and eventually going on a “real” date.  Less than a year later they got engaged.

Cody had a definite surprise plan in mind for their engagement.  He rushed home at lunchtime and told Jordan that he had “forgotten” about a meeting at Sesquicentennial State Park.

Later that afternoon Cody called Jordan saying that his truck had broken down at the park and asked her to come get him.  He even sent her pictures of his guys working on his truck! (Nice touch!) When she arrived at the park, Cody said that he wanted her to meet everybody, so they walked around the pond to the waterfall where he had an entire display laid out and hung up on the trees!  After popping the question, two of Jordan’s best girlfriends emerged out of the woods with a surprise CONGRATULATIONS!

We are all excited to share in their special day and can’t wait for the big day to finally arrive! 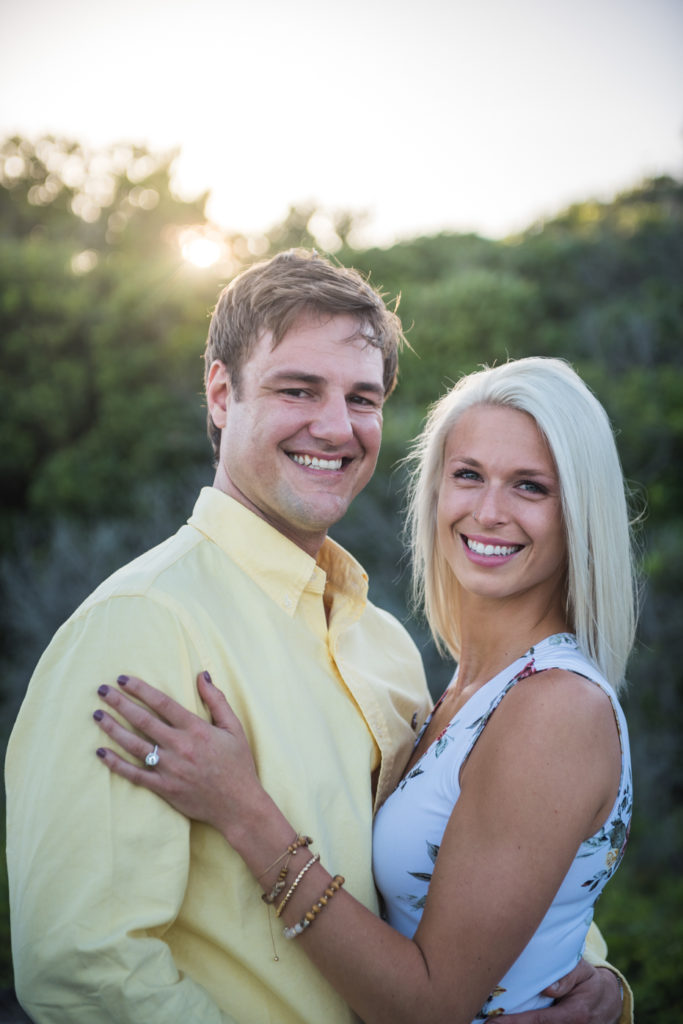 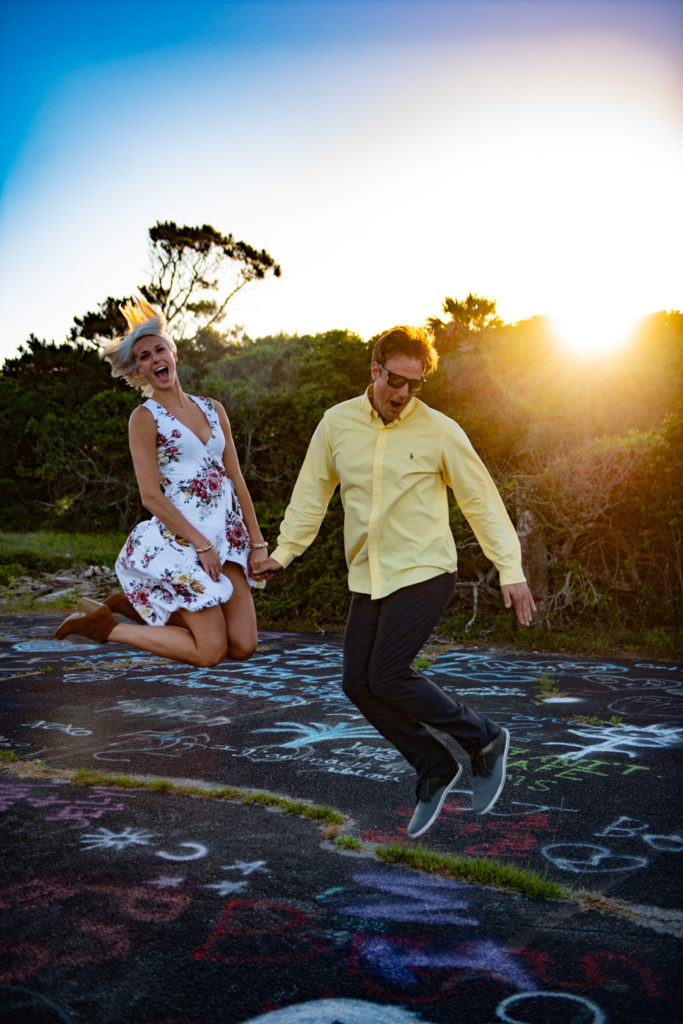 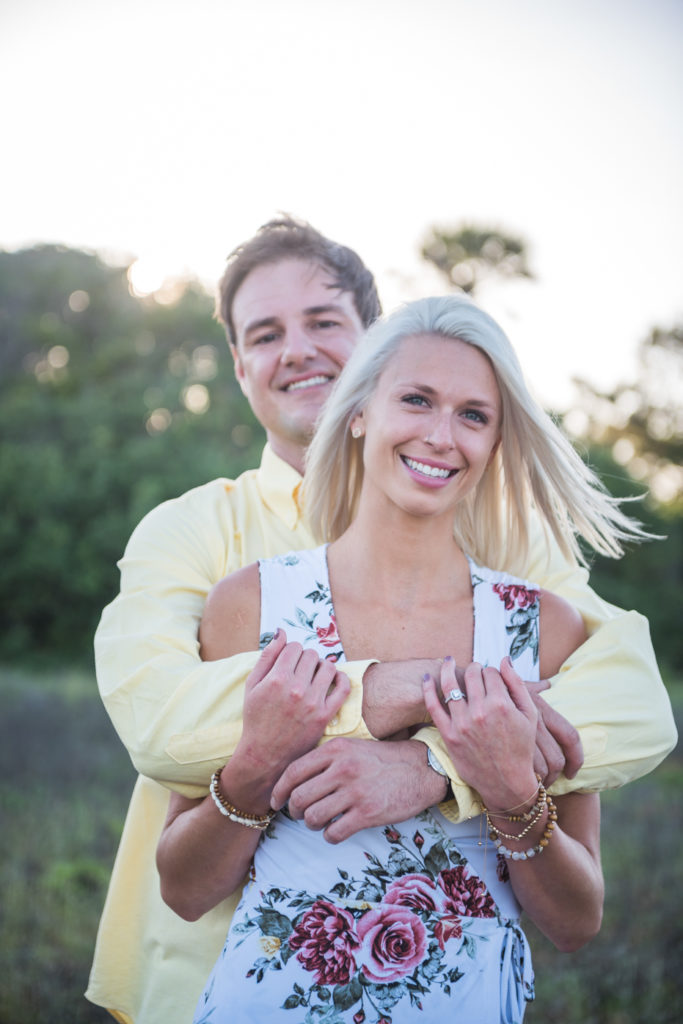 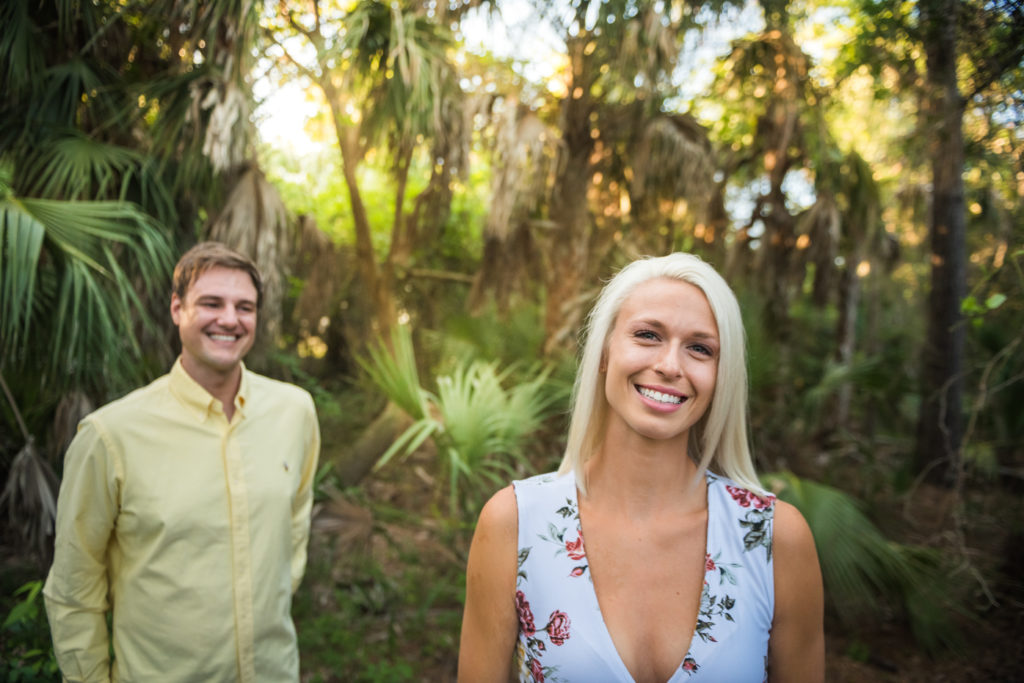 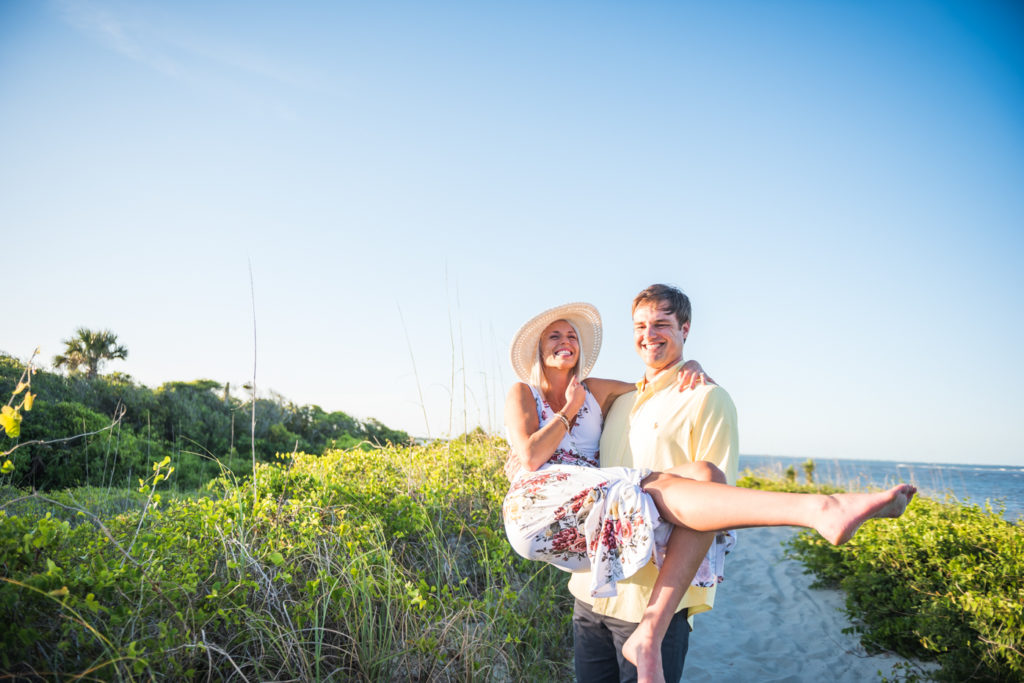 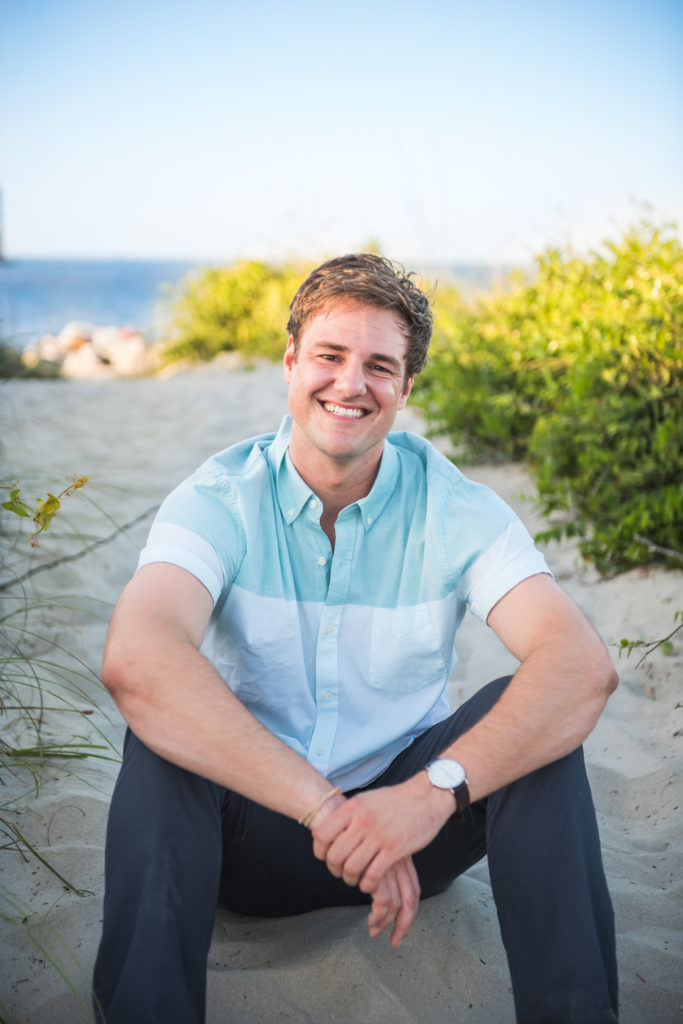 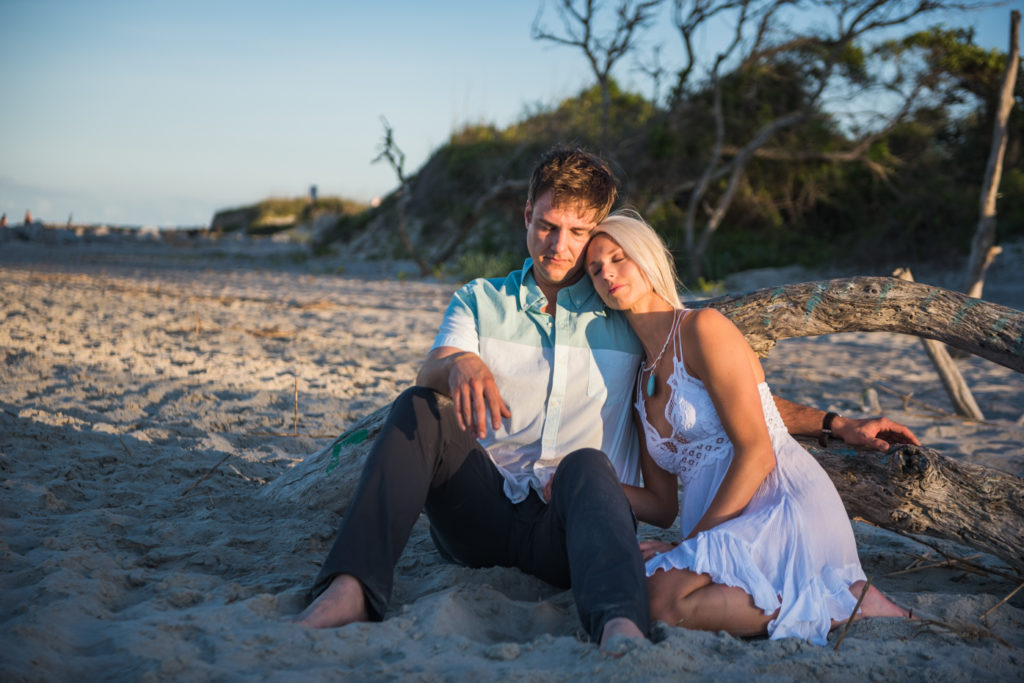 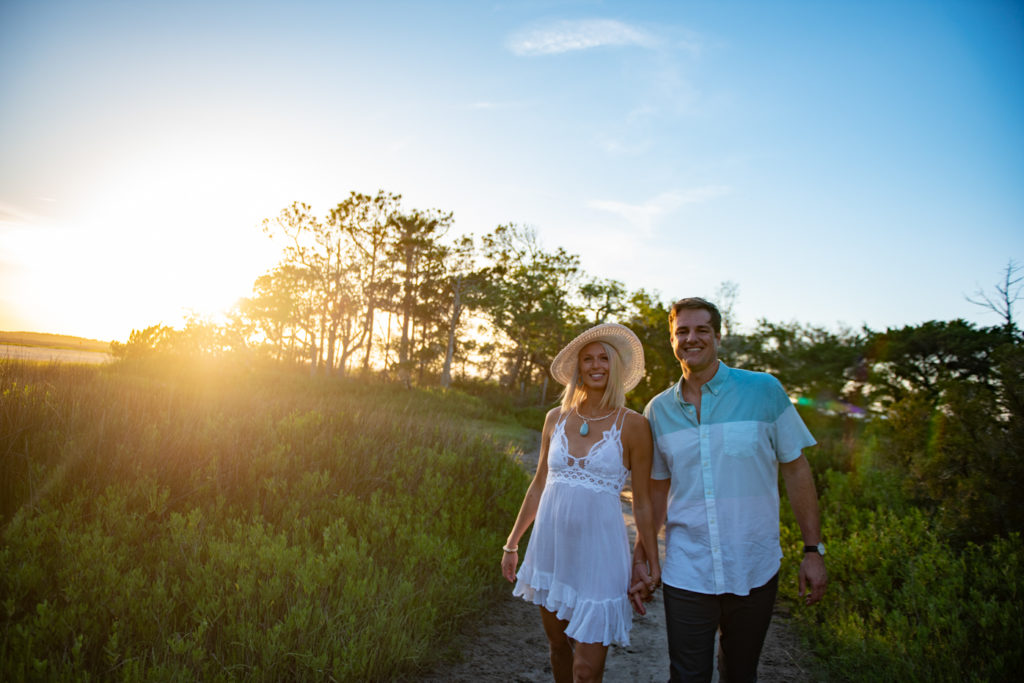 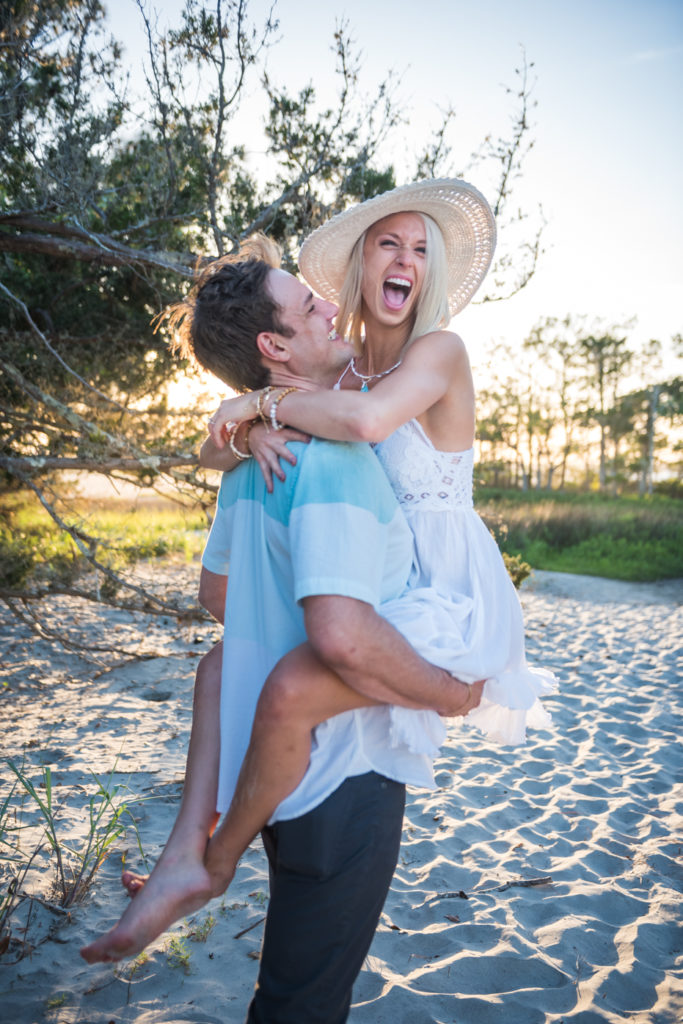 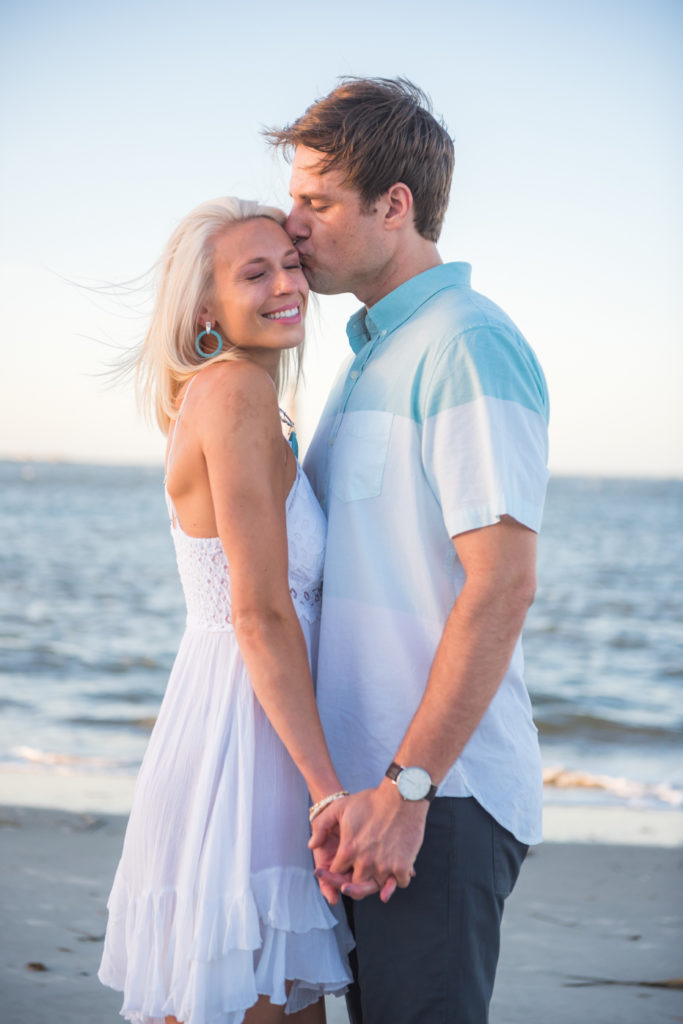 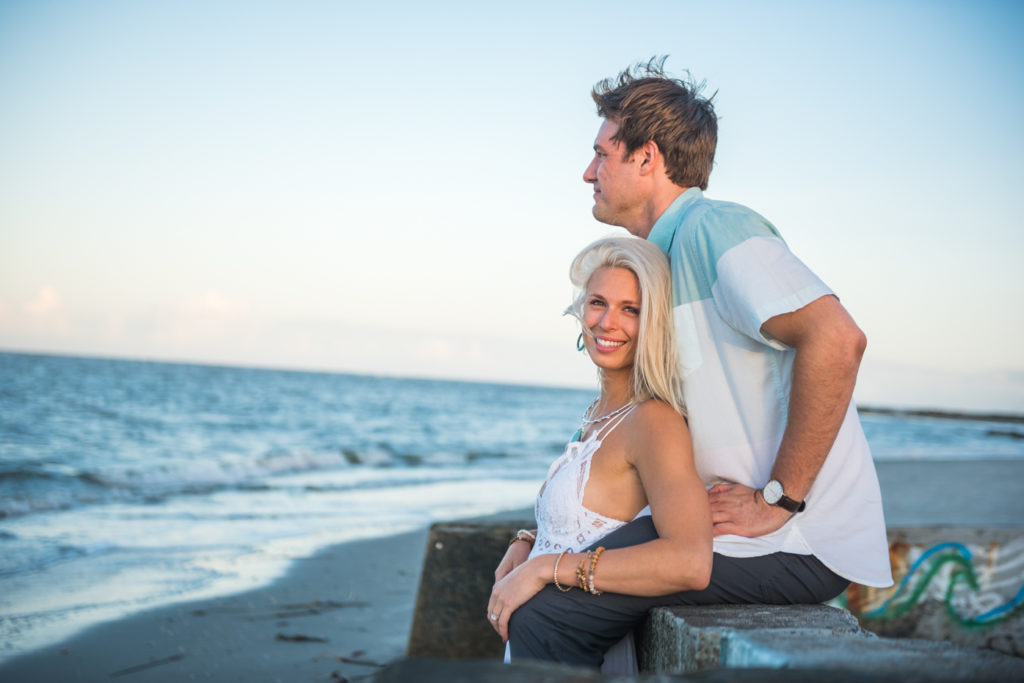 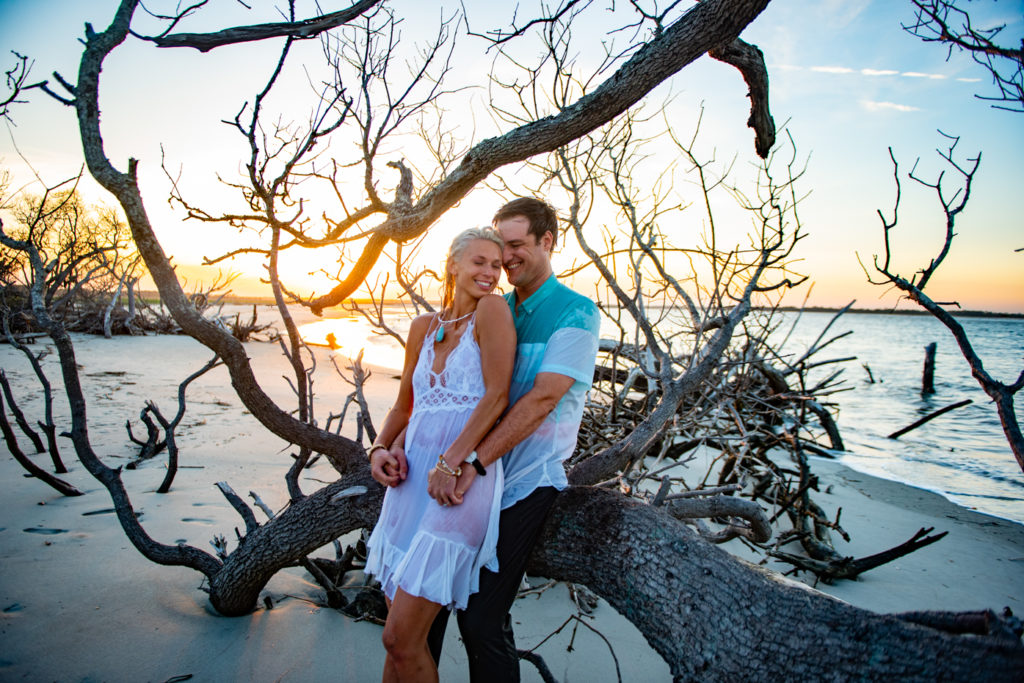 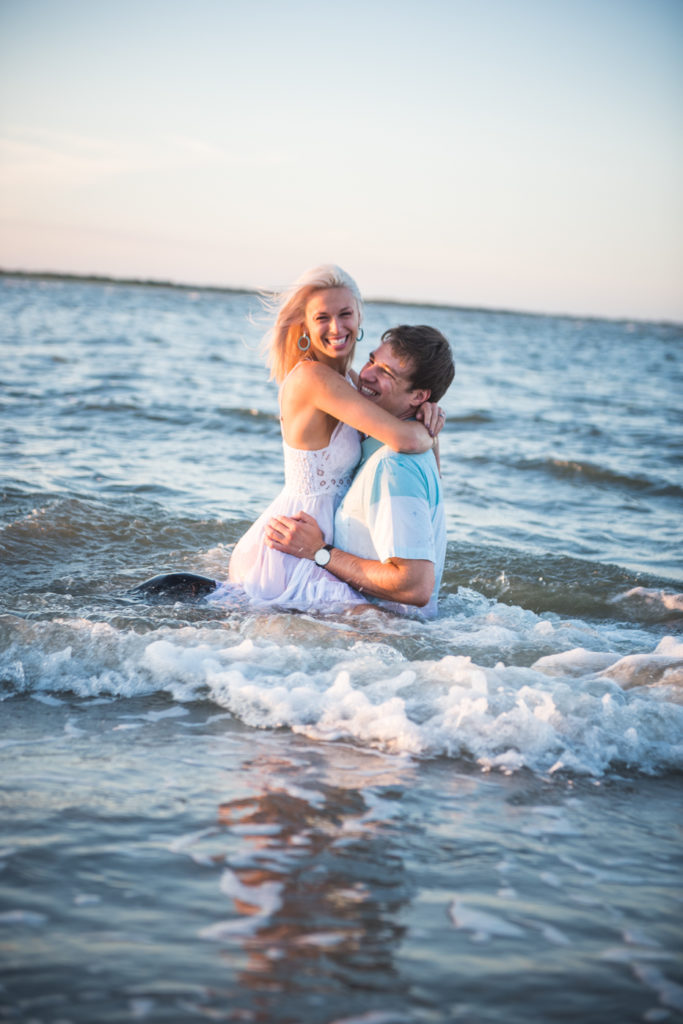 Why Have an Engagement Session