See us at the All About Weddings Show on Jan 24th from 12 to 4 at the Ramada Oasis Convention Center. 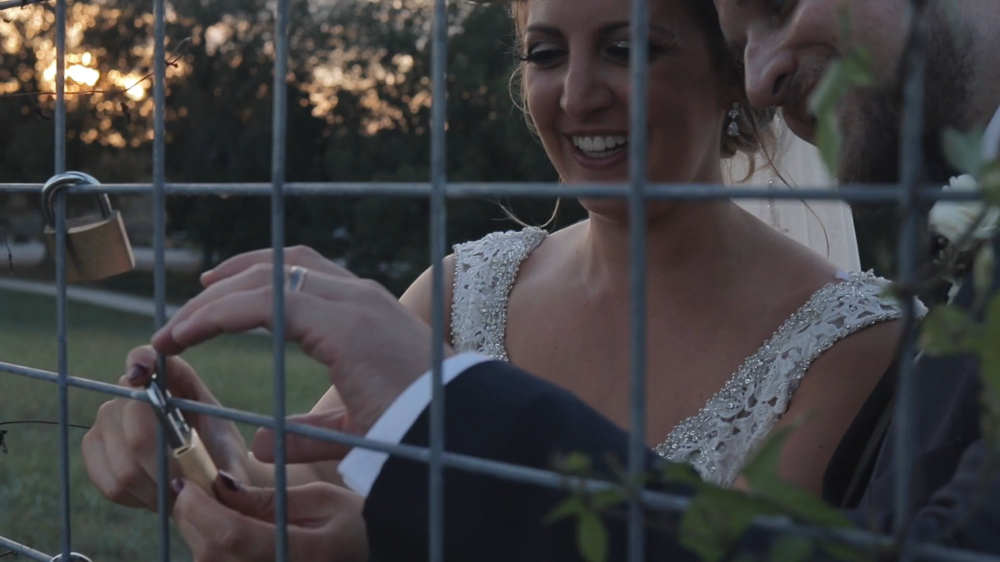 It all started in the small town of Bolivar, Missouri where Kaylee and Nate attended the same physical therapy program at Southwest Baptist University. What began as a friendship blossomed into a new and exciting relationship. Two years down the road, Nate surprised Kaylee with an architectural boat tour in Chicago, IL at Navy Pier for their 2-year anniversary. After the tour, Nate convinced Kaylee to walk down the pier to “their spot.”

The spot where 2 years ago on Kaylee’s first trip to Chicago, Nate took Kaylee and told her that he would marry her one day. Nate even bought Kaylee her favorite treat of dip n’ dots as they walked along the boardwalk. Once they found a bench to look out over Lake Michigan and the Chicago skyline, Nate told Kaylee he had one more gift to add. Kaylee thought he was pulling a prank but as soon as Nate pulled out a small box, she realized he was not kidding.

Nate said some sweet and thoughtful things but Kaylee burst into tears and couldn’t hear much of what he said but managed to mutter out the word “yes” when he asked, “will you marry me?” As soon as she said yes and the ring was on, there was cheering behind them. Nate invited family and friends to add to the surprise.

Kaylee and Nate chose the beautiful Sycamore Creek Family Ranch to be the backdrop of the next chapter of their love story. On September 21, 2019, under a massive Sycamore Tree, the couple said “I Do” in the presence of their family and friends. Afterward, the celebration moved inside the Heartwood Barn where dinner and dancing took place. Once the dancing started, you couldn’t get this crowd to stop. The lights, the music, the celebration… it was one night Kaylee and Nate will never forget!

The Heartwood Barn has massive 30′ ceilings, stained concrete floors, large beautiful barn doors, and a huge covered patio. It is the perfect place to host an event up to 300 of your closest family and friends! Shilo Ridge is also another amazing venue rental option as well at Sycamore Creek Family Ranch. The Shilo can host up to 100 people and is completely outdoors.

It is nestled on top of a ridge overlooking Lake Taneycomo and has a beautifully manicured lawn, patio, and timber-framed Pavillion for you to enjoy! Make sure to check out Sycamore Creek Family Ranch and schedule a tour >> here <<!

If you’re planning a wedding in Branson, MO, then you’ve landed at the right place! Now that you’ve said YES! to spending your life together, you have some exciting decisions ahead. At Complete Weddings + Events planning, wedding events are what we do best. Complete Weddings + Events, Branson’s leading provider of event and wedding photography, videography, lighting, DJ services & photo booth rental.